Add to Lightbox
Image 1 of 1
BNPS_MovieCopsHandintheirBadges_06.jpg 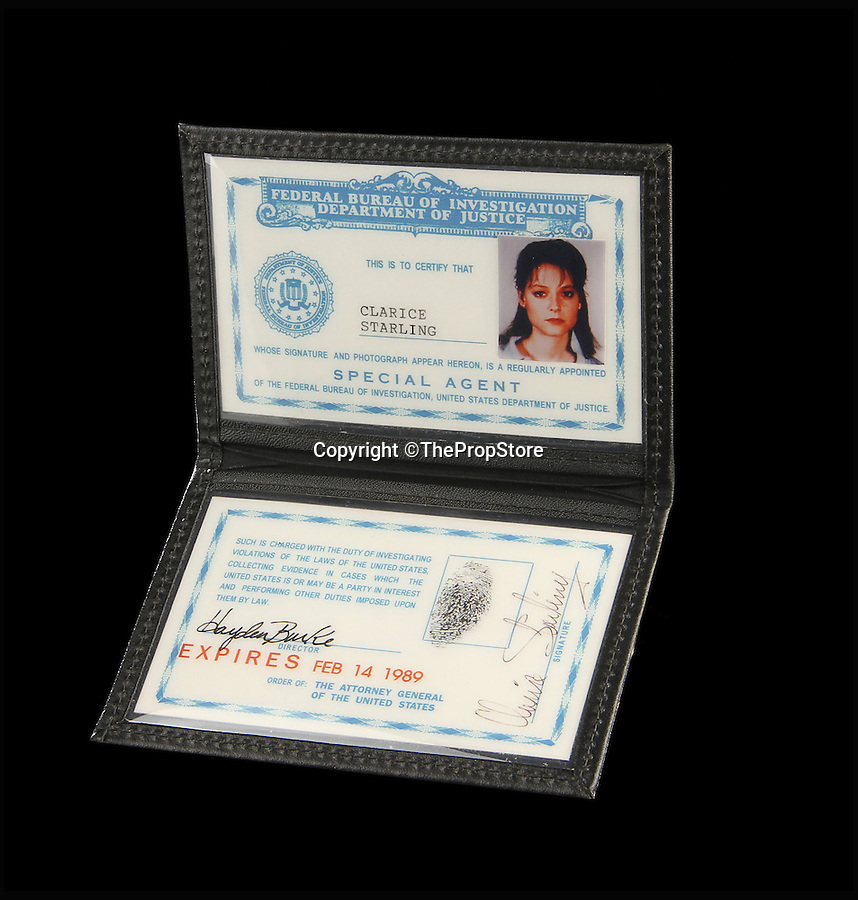 Jodie Foster's Clarice Starling ID from Silence Of The Lambs.