Add to Lightbox
Image 1 of 1
BNPS_HolyGrailOfMontyPythonCollectibles_01.jpg 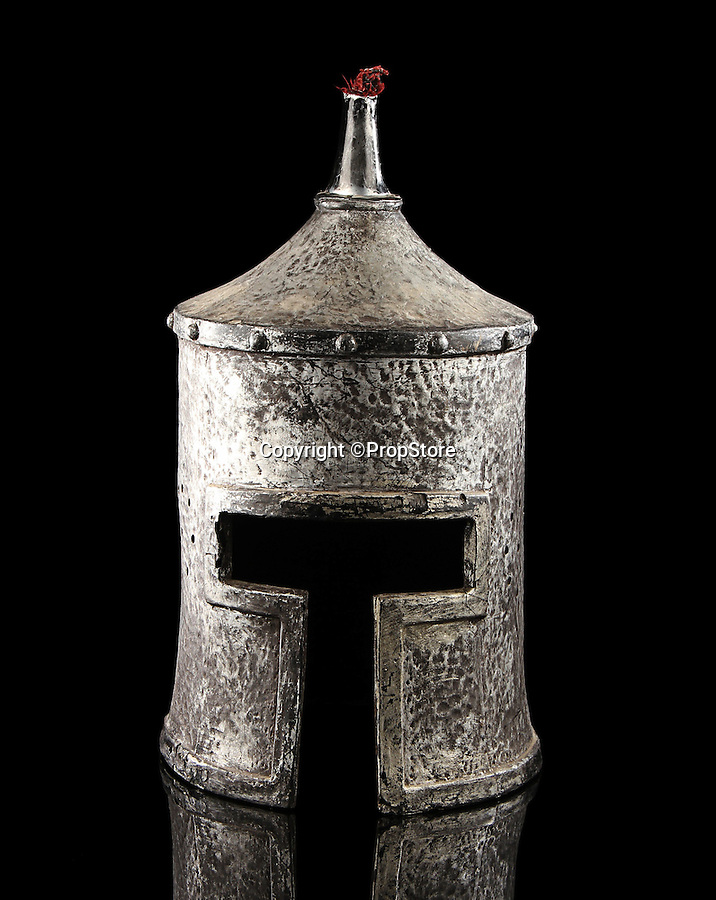 A helmet from one of the 'Knights of the Round Table' from the first Python film 'The Holy Grail' - a snip at £600.

A treasure trove of original props, never-seen-before annotated scripts and behind-the-scenes photos from the Monty Python film series has emerged at auction.

The perfectly preserved collection has been kept by Valerie Charlton, a model-maker who worked on the cult comedy, and has never been seen in public before.

The archive includes a miniature version of the wooden trojan rabbit she made for the Holy Grail, tipped to fetch £10,000, as well as knights' helmets, signed scripts and candid photos of the cast.