Add to Lightbox
Image 1 of 1
BNPS_StalagLuftBook_08.jpg 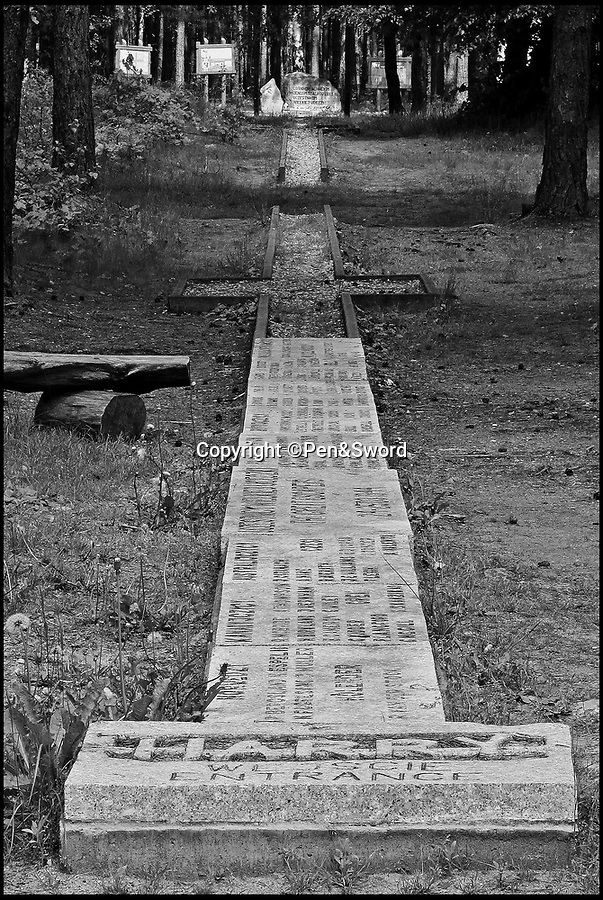 BNPS.co.uk (01202 558833) Pic: Pen&Sword/BNPS
The path of ‘Harry’ – the escape tunnel that was so successfully used in the ‘Great Escape’. Through the efforts of some 650 prisoners, the tunnel took about a year to dig.

Now, 74 years after the Great Escape, the report has been published in a new book, 'Stalag Luft III, An Official History of the 'Great Escape' PoW Camp', which analyses in unprecedented detail what went on in the camp and the logistics behind the daring escapes.
©Pen&Sword 28 Dec 2017 1500x2238 / 1.3MB