Add to Lightbox
Image 1 of 1
BN_CarolBuildsAHouse_013.jpg 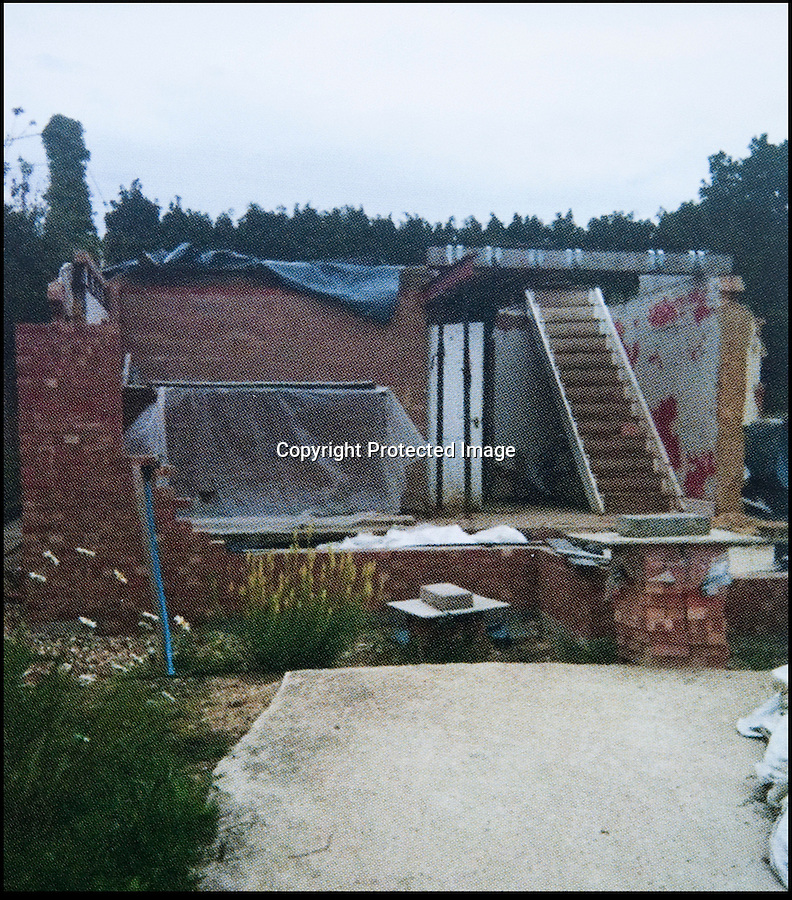 Early stages of the rebuild.

Plucky Carol Sullivan turned a £160,000 black hole left by cowboy builders into one million pound house - after building her dream home herself.

Carol was left severley out of pocket after her luxury home was built with sub-standard mortar - meaning the whole structure had to be pulled down when the project was half way through.

After firing the builders and waving goodbye to £160,000, undaunted Carol(50) enrolled on a bricklaying course at her local college and learned how to build the house herself.

Further courses in carpentry and plumbing have enabled determined Carol to complete the project in a year. The house is now thought to worth £1 million.
P Yeomans 22 Jan 2014 2663x3026 / 2.1MB