Add to Lightbox
Image 1 of 1
BNPS_NapoleonFunny_1.jpg 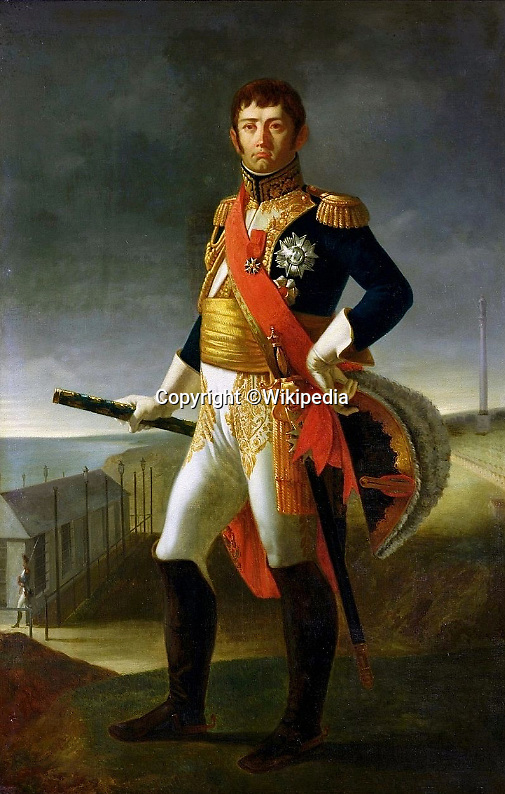 A comedic letter from Napoleon has been unearthed in which he pokes fun at the appearance of one of his most trusted generals.

The pint sized emperor wrote to Marshal Jean De Soult in 1804 to congratulate him and his wife Johanna on the birth of their second child.

In the brief note, Napoleon conveys his best wishes to the the happy couple for the new addition to their family, their daughter Hortense.

But he can't resist a playful dig at his friend when he writes: "It is my wish that your daughter will look like her mother."