Add to Lightbox
Image 1 of 1
BN_BustedNoseBustsGasLeak_01.jpg 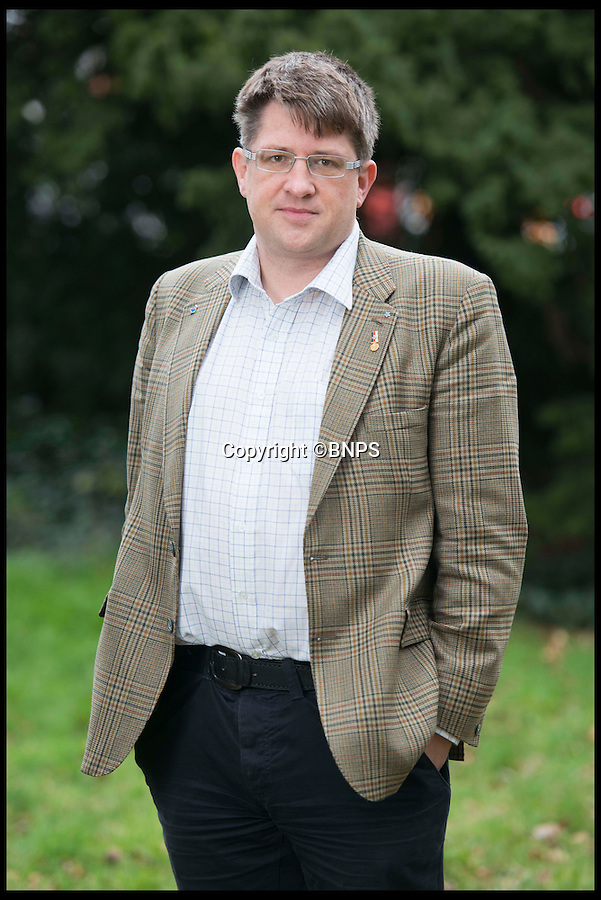 Ed Baker after his busted nose.