Add to Lightbox
Image 1 of 1
BNPS_BritainsRarestHorseImmortalised_016.jpg 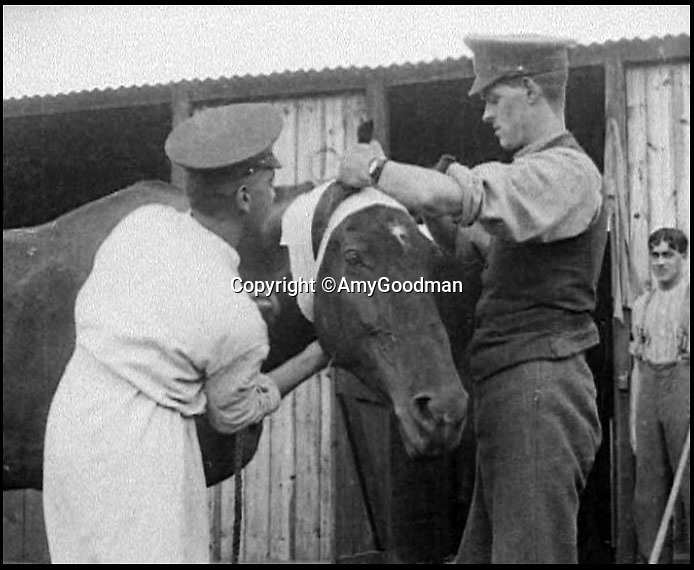 Cleveland Bays were the mainstay of horse power on the Western Front - and suffered terrible casualties.