Add to Lightbox
Image 1 of 1
BNPS_RareSurvivor_011.jpg 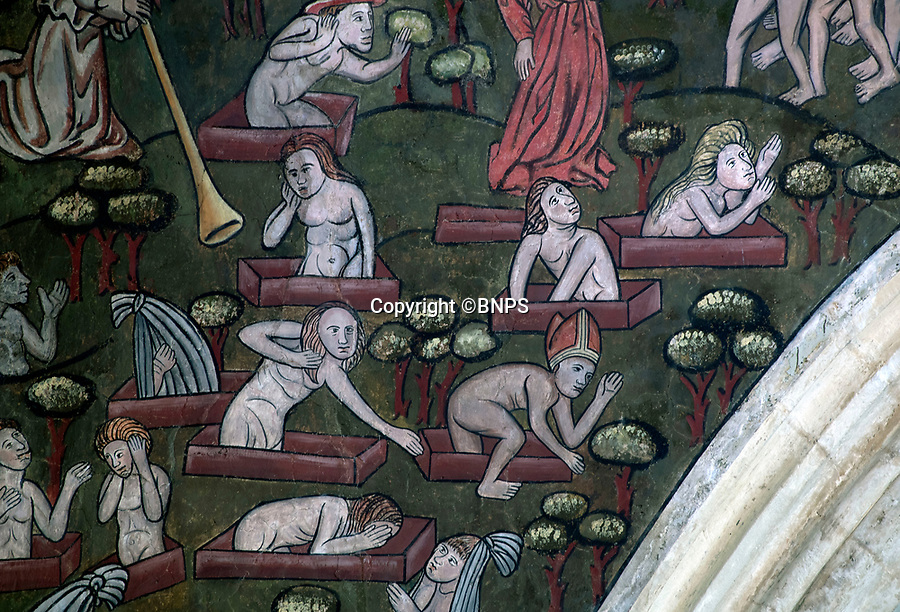 The naked rise from their graves to be judged by God...