Add to Lightbox
Image 1 of 1
BNPS_UnseenPrinceAndrewPhotos_017.jpg 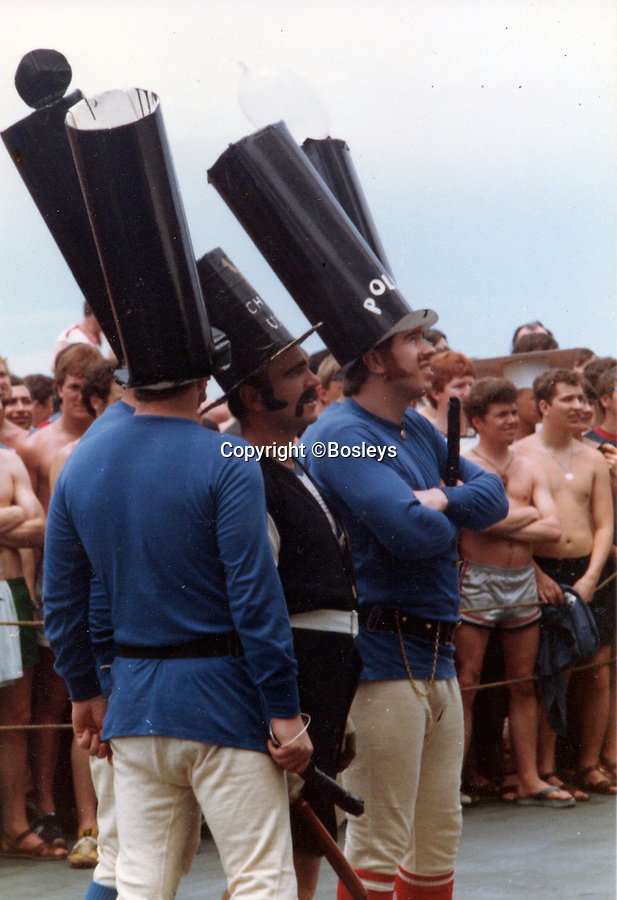 Alarmingly, a seaman dressed as the barber is seen approaching the then second-in-line to the throne with a very large meat clever covered in imitation blood.
©Bosleys 22 Jun 2018 1403x2048 / 346.4KB