Add to Lightbox
Image 1 of 1
BNPS_ControversialDowdingLetter_07.jpg 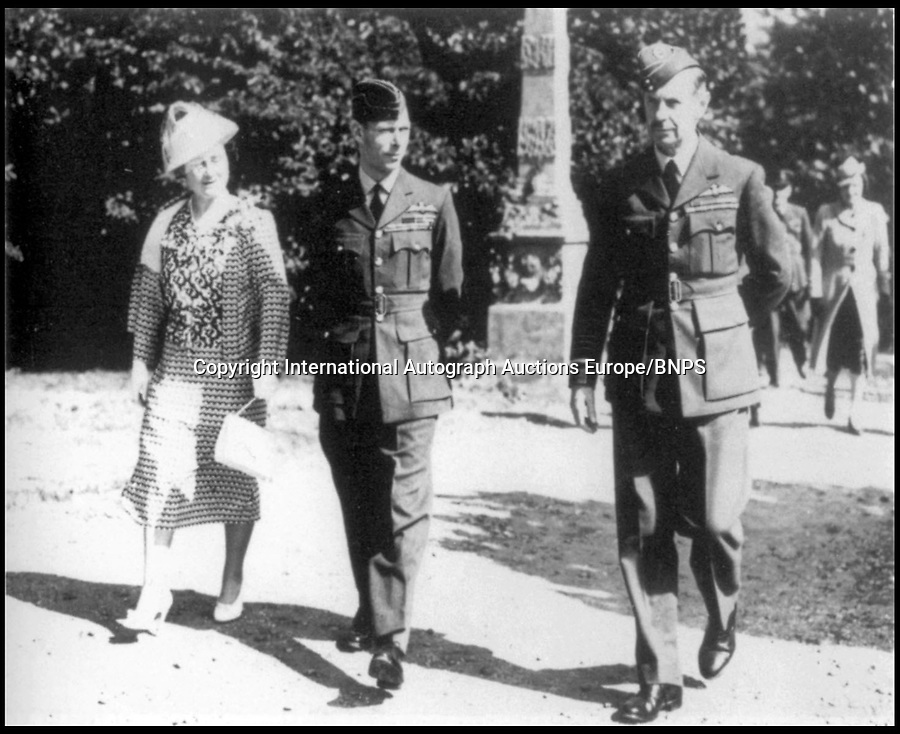 Although subsequent events in the Battle of Britain fully vindicated Dowdings decision the policy still rankles with some French historians to this day.
©LaidlawAuctioneers 15 Dec 2018 1469x1198 / 237.6KB