Add to Lightbox
Image 1 of 1
BN_OriginalChopperDesign_02.jpg 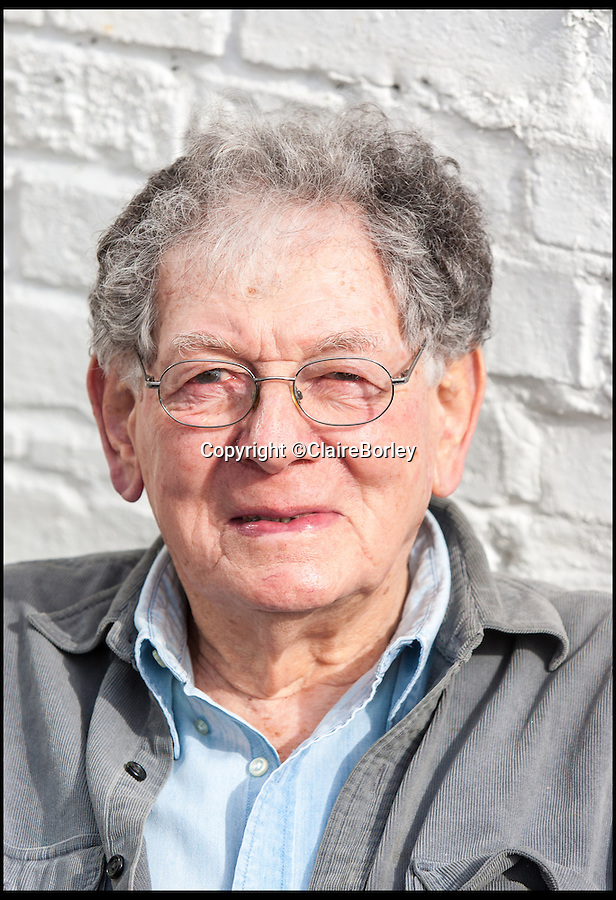 The original drawing designs for the Raleigh Chopper have come to light 45 years after the first ever iconic bicycle was made.

The idea for the much-loved 1970s bike began as a quick doodle by inventor Tom Karen.

The first scribbled sketches were just basic outlines but they clearly show its most famous features - large U-shaped handlebars and rear wheel and long leather seats.

The rough sketches evolved into formal designs and Raleigh produced the first Mark I Choppers in 1969.

They soon became the must-have children's item across Britain and more than 1.5 million of them were made until production ceased in 1979.

The two pages of original drawings were retained by Mr Karen, now aged 87, and he took
them with him when in 1999 he retired from Ogle Design, the consultancy firm used by Raleigh.

Since then his sketch books have been left gathering dust in the garage of the grandfather's home in Cambridge. He has now dug them out after rediscovering them.