Add to Lightbox
Image 1 of 1
BNPS_CrimePays_017.jpg 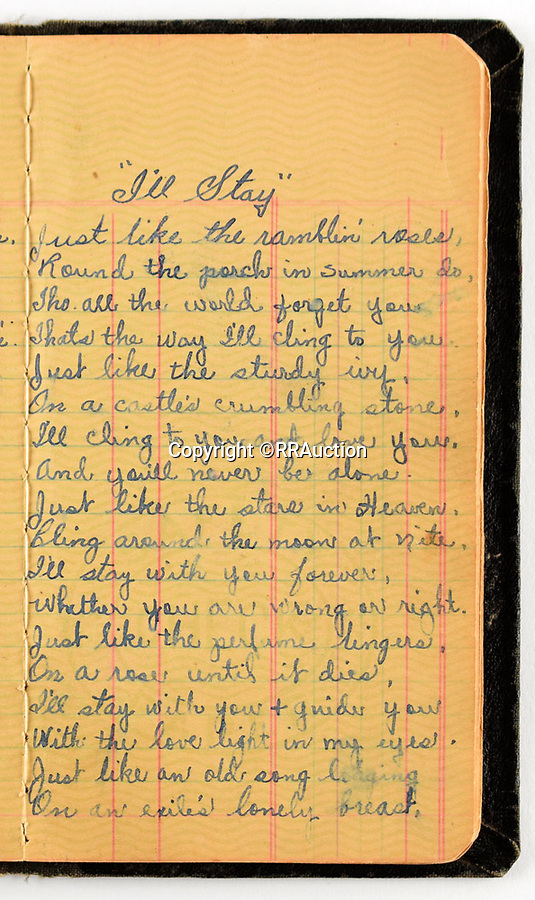 'I'll stay' - Bonnie's fascinating poetry book from the 'Life's other side'.