Add to Lightbox
Image 1 of 1
BNPS_PalaceHouse_018.jpg 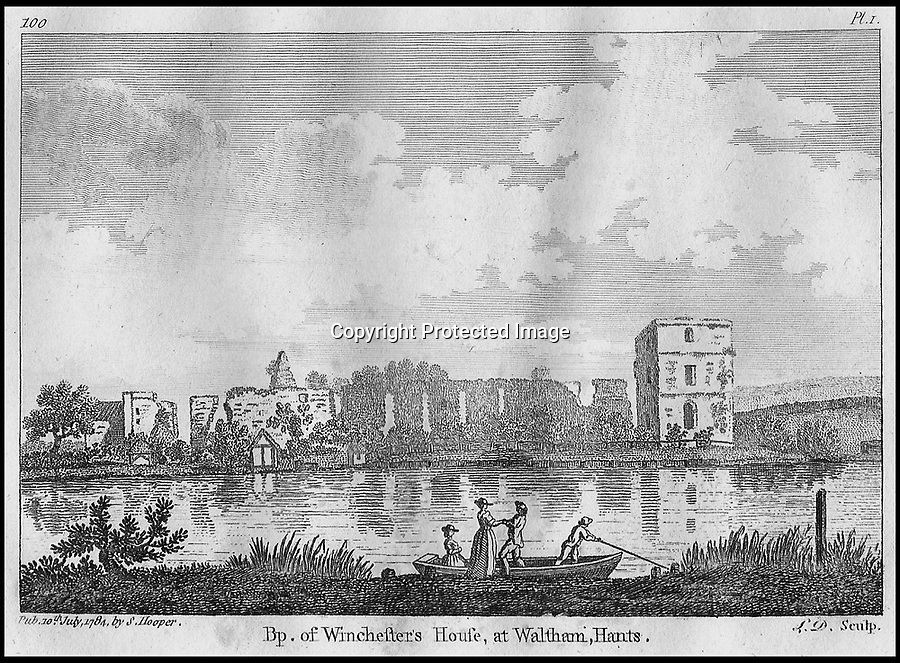 The former Palace has been a ruin since the Civil War of the 17th century...

A pretty Tudor house with the 12th century ruins of an old bishop's palace regularly visited by Henry VIII is on the market for £2.75m.

The Bishop's Palace in Bishop's Waltham, Hants, was a key residence for the bishops of Winchester - who were among the richest churchmen in Europe - and hosted many royal visitors in its history, including Henry V, Henry VIII and Mary I.

The palace was severely damaged in the Civil War and the ruins, now a Grade I listed scheduled ancient monument, are now being sold with Palace House.
P Yeomans 12 Jun 2018 1235x910 / 472.0KB