Add to Lightbox
Image 1 of 1
BNPS_BritainsBiggestBed_03.jpg 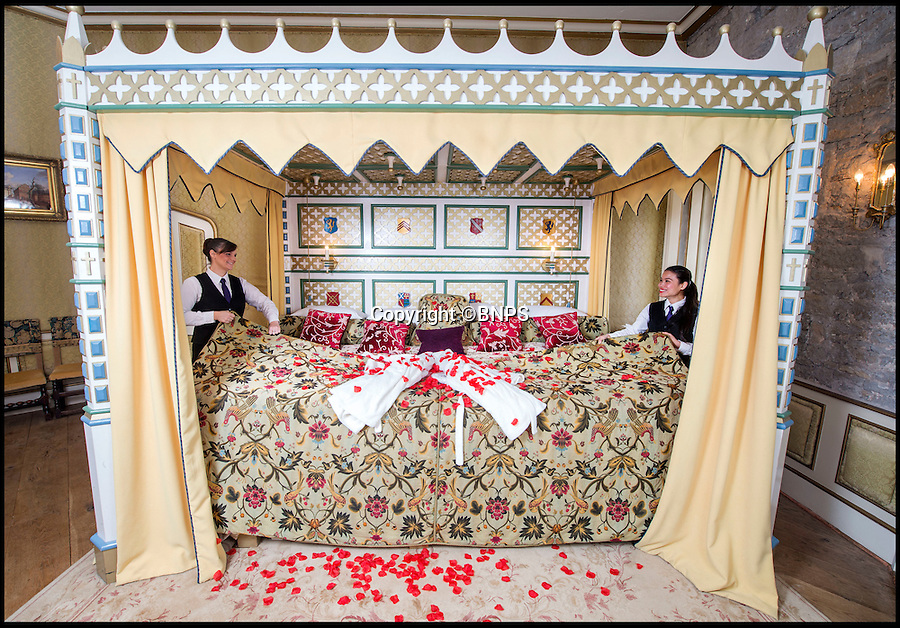 To stay in the romantic Tower Suite it will cost you £650 for a two night Valentine special deal, that includes a five course meal for two, champagne on arrival and champagne truffles.
©BNPS 1 Feb 2017 4634x3234 / 2.2MB