Add to Lightbox
Image 1 of 1
BNPS_LostDaVinciDrawingUncovered_01.jpg 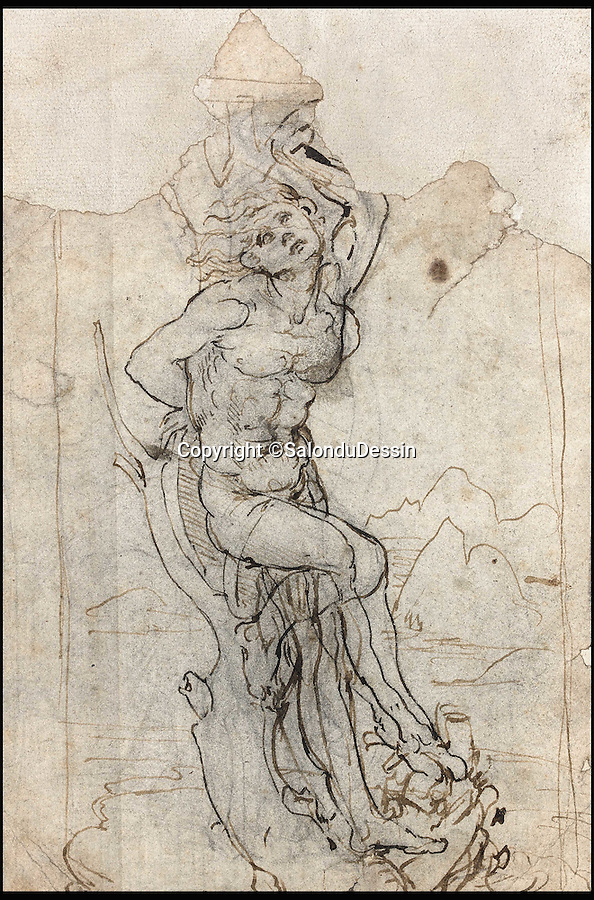 An extraordinary lost drawing by Leonardo Da Vinci valued at £12million has been discovered 530 years after the Italian master produced it.

The work was found hidden in a portfolio of anonymous sketches inherited by a retired doctor who had no idea it was inside.

It was only when he took the drawings to an auction house for valuation that the previously unknown Da Vinci drawing was revealed.