Add to Lightbox
Image 1 of 1
BN_RockeryRubbleTurnsIntoSaxonTreasure_02.jpg 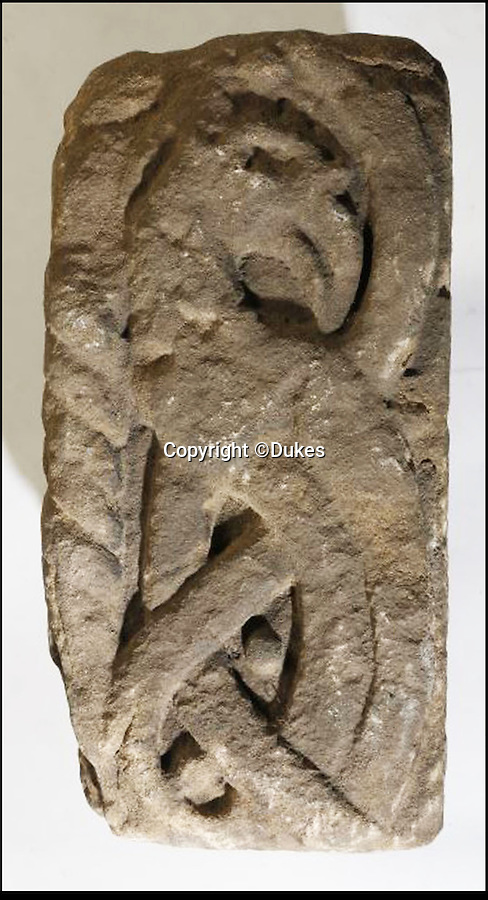 Gardener John Wyatt from Chester could net a £10,000 windfall after discovering an rare Anglo Saxon carving amongst a £50 load of stone rubble he purchased.

The carved piece of international importance goes under the hammer on Friday at Duke’s of Dorchester, Dorset, with an estimate of £10,000.

John paid £50 for the pick-up load of ‘natural stone’ that he saw advertised in the city. On getting home he began to clean the load and noticed the carving.

The Anglo Saxon stone has a Celtic cross on one side and a mythical bird-like beast with interlaced wings on the other.

It has been identified as an extremely rare Anglo Saxon cross-slab from an early Christian monument. It is possible that it was smashed by pagan Viking marauders as an act of defiance against the Christian population.