Add to Lightbox
Image 1 of 1
BNPS_BombshellPosterGirlRevealed_06.jpg 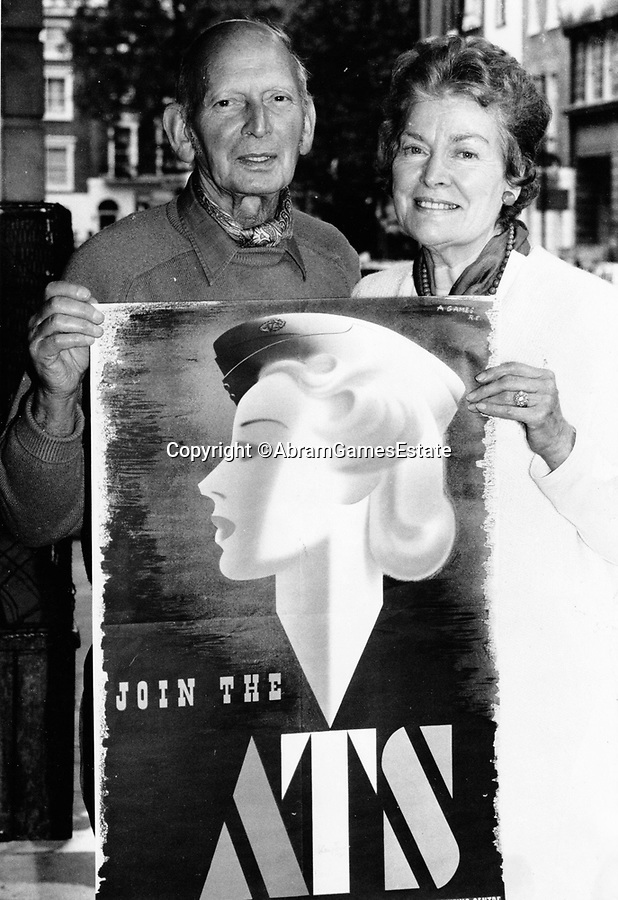 Reunited - Abram Games with Doreen in 1989 when another of the super rare posters was sold.