Add to Lightbox
Image 1 of 1
BN_FunnySideofWW1_014.jpg 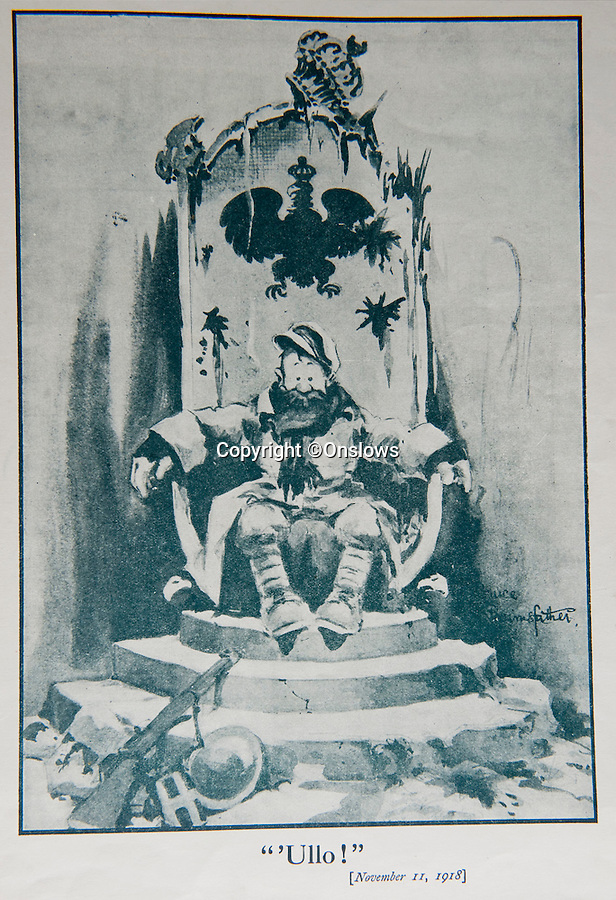 Bairnsfather's final cartoon of an exhausted British soldier on the Kaiser's throne.