Add to Lightbox
Image 1 of 1
BNPS_AppleHackingDeviceSells_03.jpg 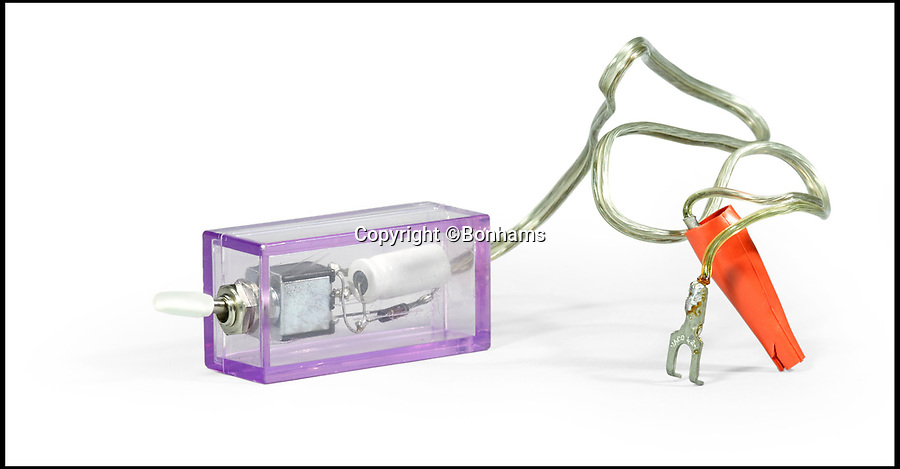 The humble-looking device that is credited with starting the digital revolution emerged after 45 years later to reveal Apple's fraudulent beginnings.

The ground-breaking digital blue box was developed by Apple's co-founder Steve Wozniak in 1972 and was the inventor's first printed circuit board.

But the box was actually a hacking device that fooled a phone company's switchboard by reproducing its specific tones.

As a result, the user was able to get free overseas phone calls in an era when making a long-distance call was hugely expensive.