Add to Lightbox
Image 1 of 1
BN_MiracleSurvivor_08.jpg 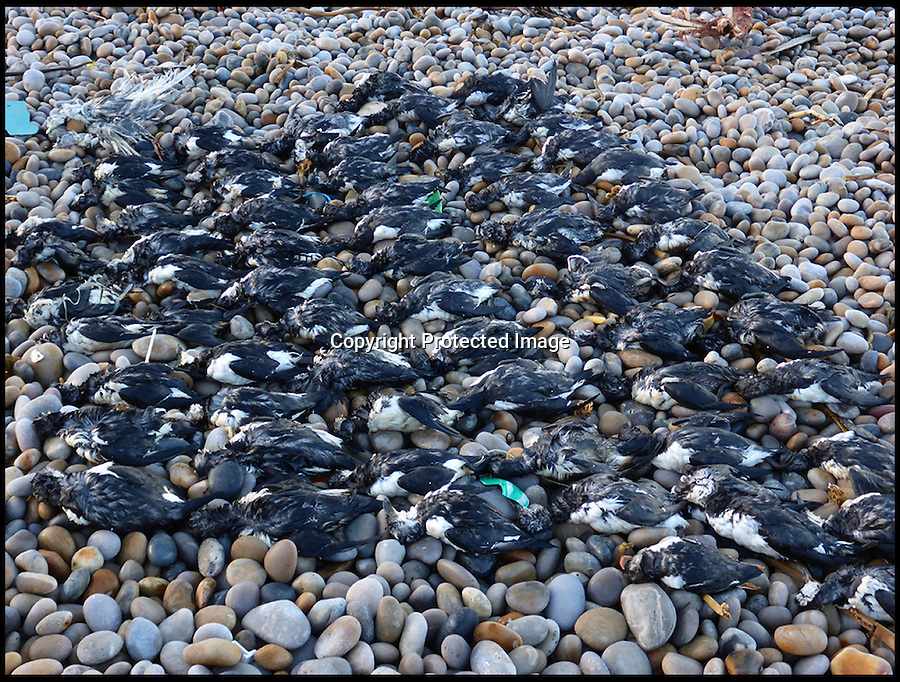 The relentless storms have killed many seabirds.