Add to Lightbox
Image 1 of 1
BNPS_ChiselboroughVillage_03.jpg 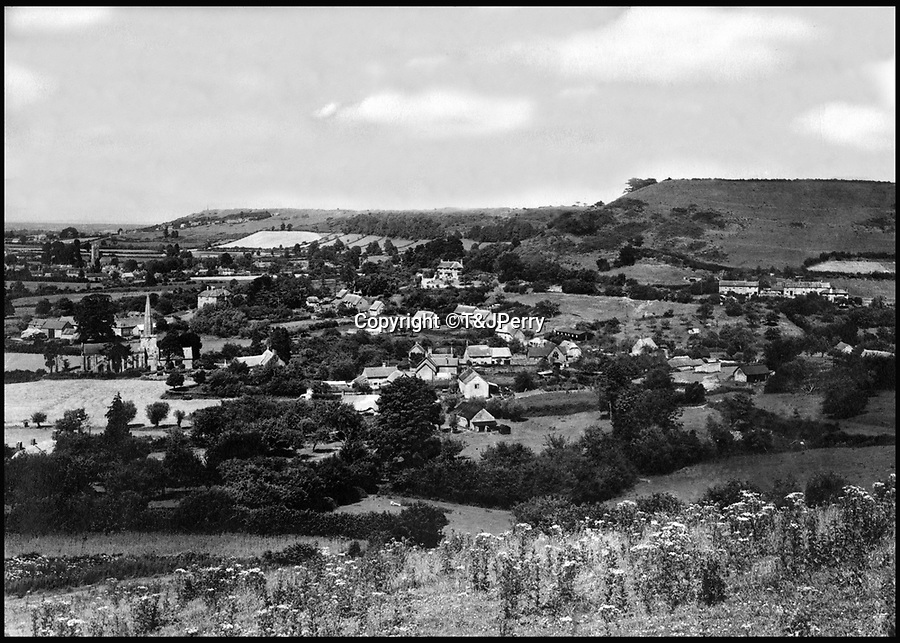 View across the little changed Somerset village of Chiselborough whoose residents have pieced together their history in photographs.