Add to Lightbox
Image 1 of 1
BN_CrispLooksLikeSkull_04.jpg 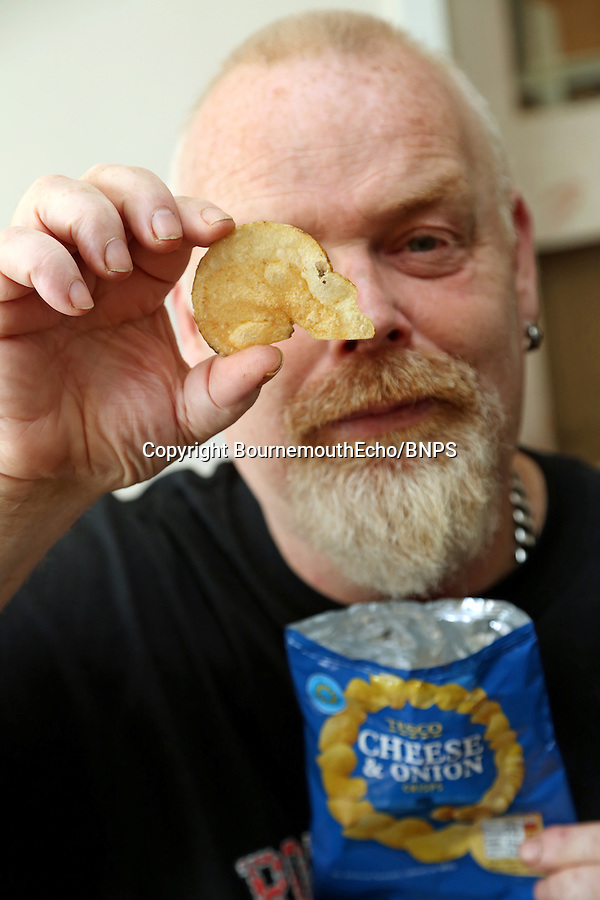 A crisp fan was all a quaver when he found one shaped like a human skull in his packet.

Barry Selby, 54, from Poole, Dorset, was happily munching through a packet of cheese and onion crisps when he made the spooky discovery and was so impressed with the likeness he decided to keep it.