Add to Lightbox
Image 1 of 1
BN_HyperealistHoliday_07.jpg 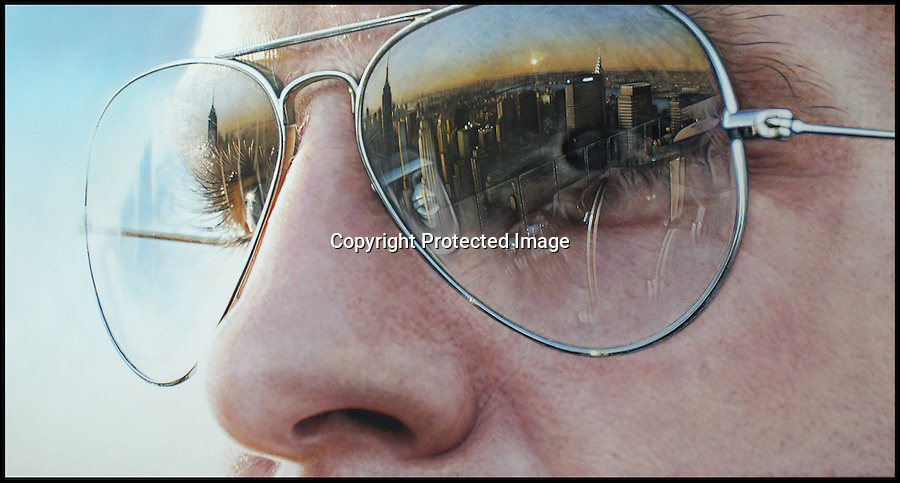 These recognisable reflections in an array of sunglasses appear to come from a selection of holiday snaps - but they are actually hyper realistic paintings.

Clever artist Simon Hennessey is able to recreate digital images so well that people often mistake his flawless work for a photograph.

He has painted dozens of iconic buildings and landmarks as though they are reflected in a pair of tourist's sunglasses, including the Eiffel tower, Big Ben, and Tower bridge.

To create the lifelike compositions, he takes pictures of the locations and a model wearing sunglasses, before taking to a canvas with an airbrush and acrylic paint.

His masterpieces can range in size from 11 by 8 inches to an incredible 5ft by 6.5 ft and can take from two weeks to seven months to complete.