Add to Lightbox
Image 1 of 1
BNPS_BarnStormingConversion_05.jpg 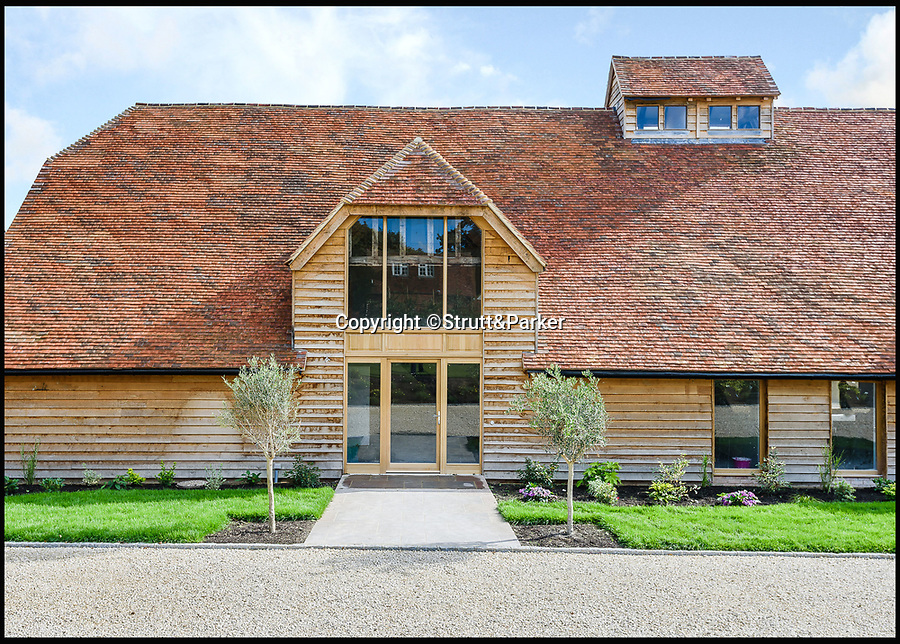 The dilapidated threshing barn in Greywell in Hampshire has been transformed into a open plan modern home.