Add to Lightbox
Image 1 of 1
BNPS_NewBookRecreatesNelsonsLostJewel_08.jpg 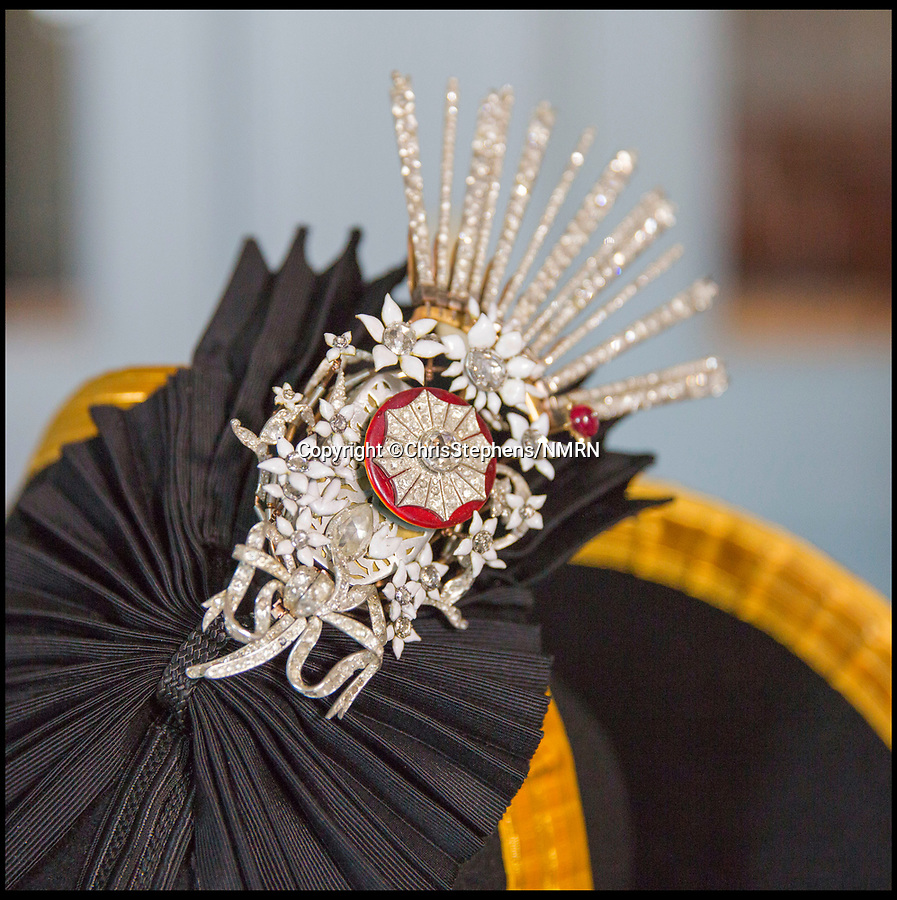 Bling when your winning...

Brought back to life - An authors research into the audacious heist that stole Lord Nelson's most valuable jewel has led to the famous treasure being recreated in exact detail.

The diamond Chelengk became one of the most iconic jewels in British history after he was presented it by a grateful Sultan Selim III of Turkey after his victory at the Battle of the Nile in 1798.

Nelsons family sold the gem at auction in 1895, and it eventually found its way to the newly opened National Maritime Museum in Greenwich where it was a star exhibit.

In 1951 the jewel was stolen in a daring raid by infamous cat-burglar George Chatham and lost forever.

Now author Martyn Downer has commissioned an exact replica to coincide with the launch of his new book 'Nelson's Lost Jewel' - along with a new tricorn hat from Lock & Co, Nelsons hat makers in the heart of London who are still operating to this day.

Martyn recently returned the diamond Chelengk, worth hundreds of thousands of pounds, to Nelson's day cabin on HMS Victory in Portsmouth where the National Museum of the Royal Navy will display it...under very tight security.
©ChrisStephens/NMRN 20 Oct 2017 3910x3924 / 3.9MB