Add to Lightbox
Image 1 of 1
BNPS_TankCommanderDiaries_04.jpg 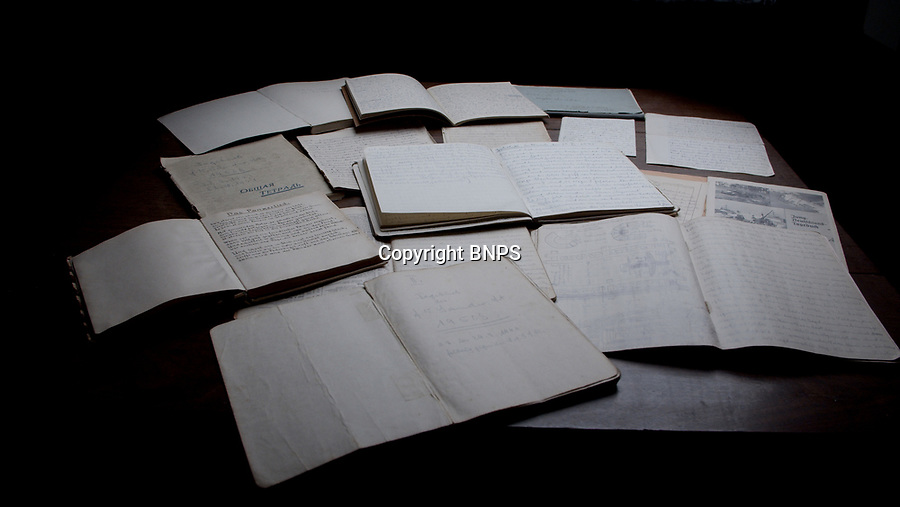 The remarkable diaries of a German tank commander who went from being a hardened Nazi to broken soldier in just a few weeks of fighting in the bloodiest battle of the war have been unearthed.

Leutnant Friedrich Wilhelm Sander lost faith in the German war machine after cracking under the gut-wrenching scenes and hellish conditions he encountered during Operation Barbarossa on the Eastern Front.

He described in harrowing detail witnessing the barbaric deaths of both German and Russian soldiers, with as many as 15 men executed before his eyes.