Add to Lightbox
Image 1 of 1
BNPS_SOEHeroines_016.jpg 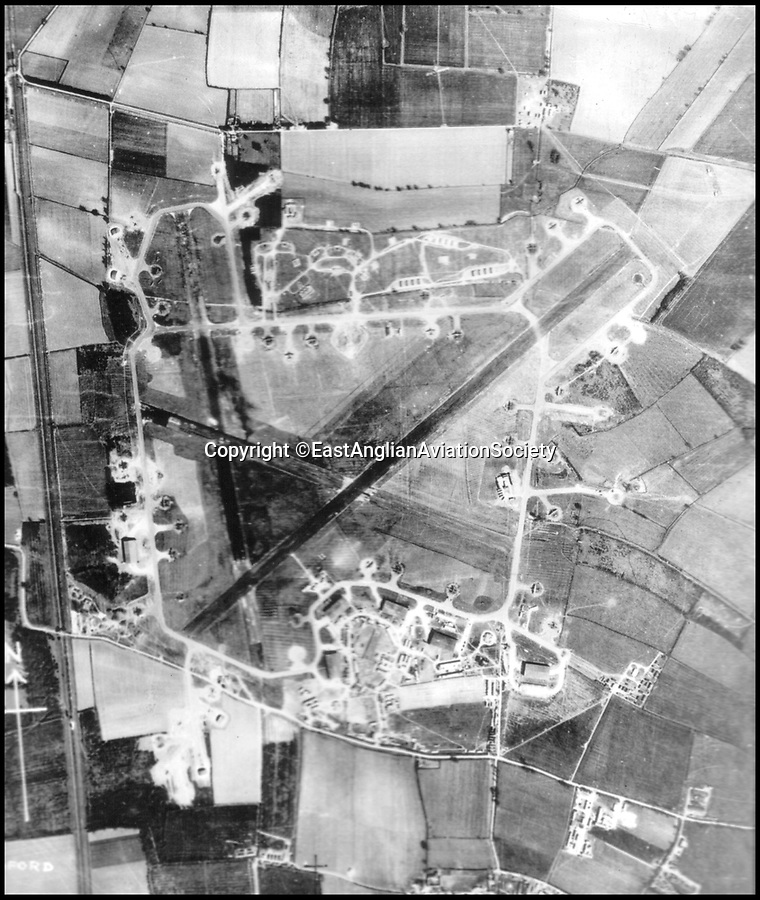 An 1944 aerial shot of RAF Tempsford, the air field from which most women agents were flown.

The immense bravery and sacrifice of these women is highlighted by historian Bernard O'Connor in his new book, SOE Heroines.
©EastAnglianAviationSociety 14 Mar 2018 3368x3989 / 1.4MB