Add to Lightbox
Image 1 of 1
BNPS_RemainingFarFromMadding_04.jpg 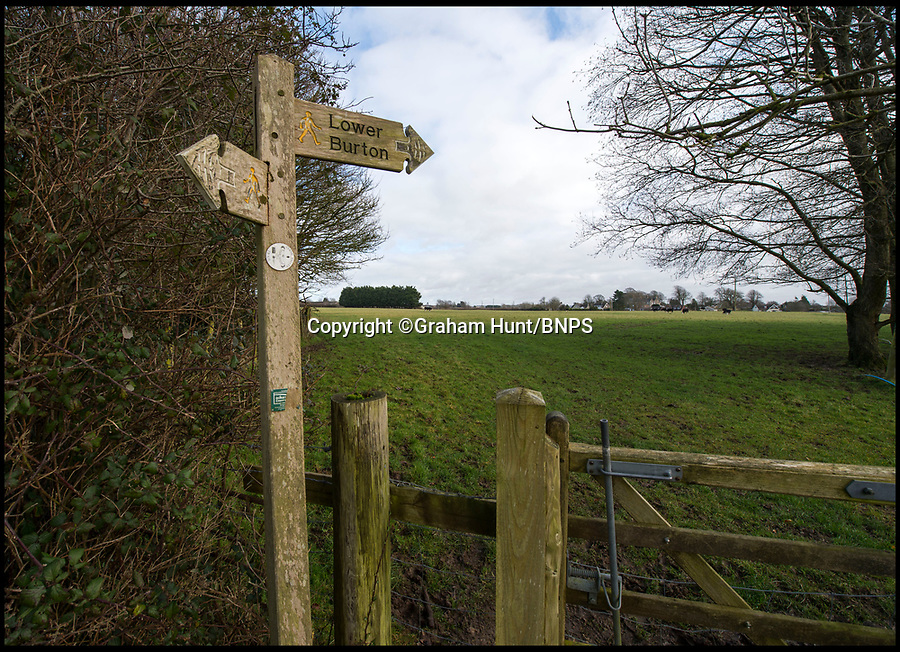 Countryside campaigners are today celebrating after defeating controversial plans to build a housing estate next to a historic manor that inspired Thomas Hardy.

Developers had hoped to build 89 new homes in the vicinity of Wolfeton House, which is indelibly linked to Hardy's 1886 novel The Mayor of Casterbridge.

But officials at Dorset Council have rejected their planning application, to the relief of objectors including Historic England and the Thomas Hardy Society, who argued Hardy's idyllic setting would be 'ruined' by the development.
©Graham Hunt/BNPS 22 Jan 2018 4488x3249 / 2.7MB