Add to Lightbox
Image 1 of 1
BNPS_HistoricCadillacLinkedToJFK_07.jpg 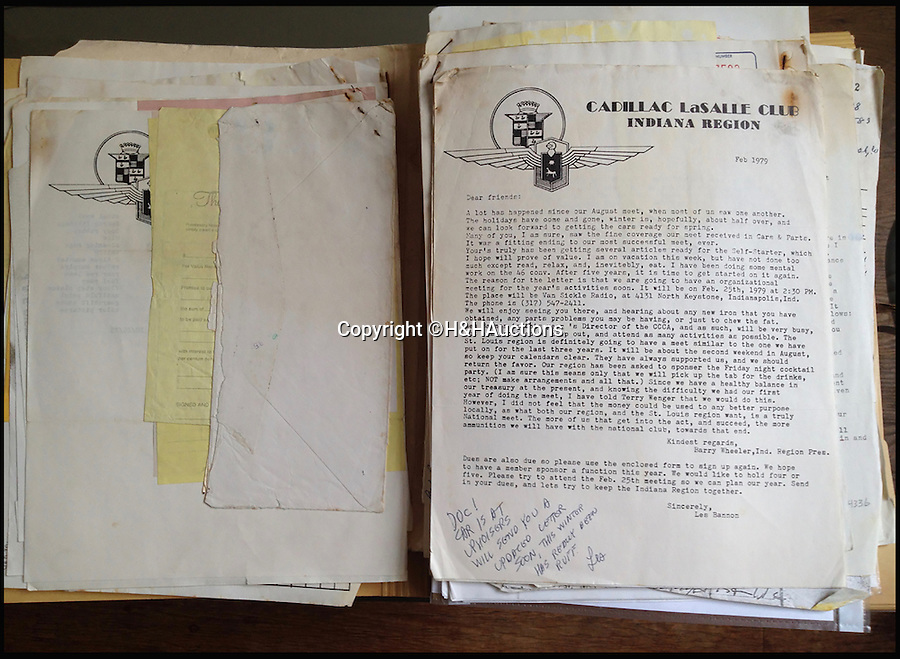 A classic Cadillac car intimately linked to the life and death of John F Kennedy is to go to auction.

The 1949 Cadillac Series 70 was owned by the Archbishop of Boston, Richard Cushing, a close friend of the Kennedys until his death in 1970.

The esteemed clergyman officiated the marriage of JFK and Jacqueline Lee Bouvier in 1953, baptised many of the Kennedy children, gave the prayer reading at Kennedy's presidential inauguration in 1961 and gave a eulogy for his funeral in 1963.