Add to Lightbox
Image 1 of 1
BN_WorldsOldestPenguin_06.jpg 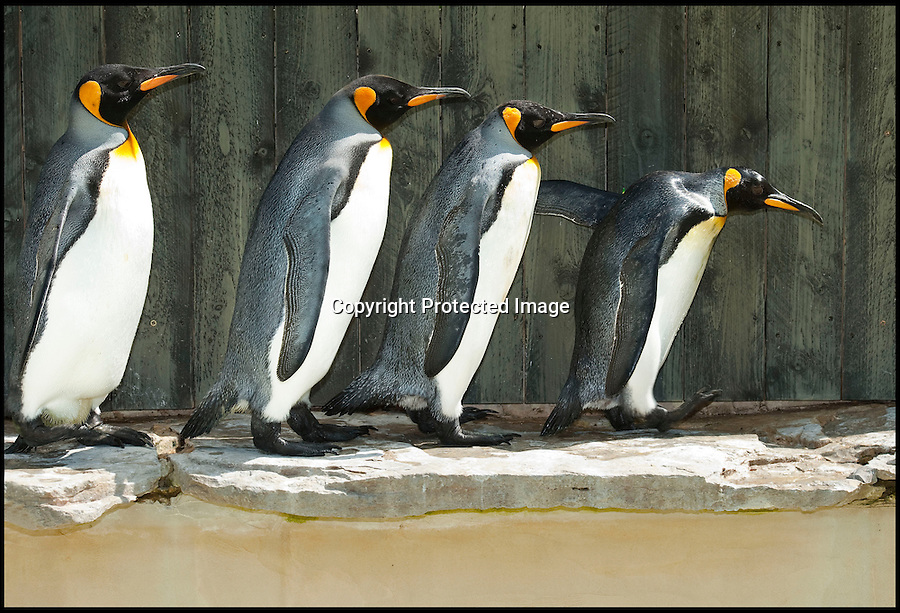 Missy still leads the colony around their enclosure - despite having to use a carefully deployed flipper to steady her way.

Missy the penguin has waddled forward to claim the crown as the oldest in the world after defying her keepers' expectations and reaching 'at least 36 years old' - a staggering 108 in human years.

Missy, a King Penguin, arrived at the Birdland wildlife park when she was at least five-years-old in 1982, and depite losing the sight in one eye she is still the leader of the colony today.

Despite her old age her keepers had no idea that she was the World's oldest, until a zoo in Denmark claimed the title with a Gentoo penguin two years younger than Missy.

Staff at Birdland Park and Gardens, in Bourton-on-the-Water in Glos. are now planning to send her details to the Guinness World Records to prove she has smashed the record.

King penguins - Aptenodytes patagonicus in Latin - are only expected to live up to 26 years in captivity.