Add to Lightbox
Image 1 of 1
BNPS_UnseenWW2PhotoAlbum_012.jpg 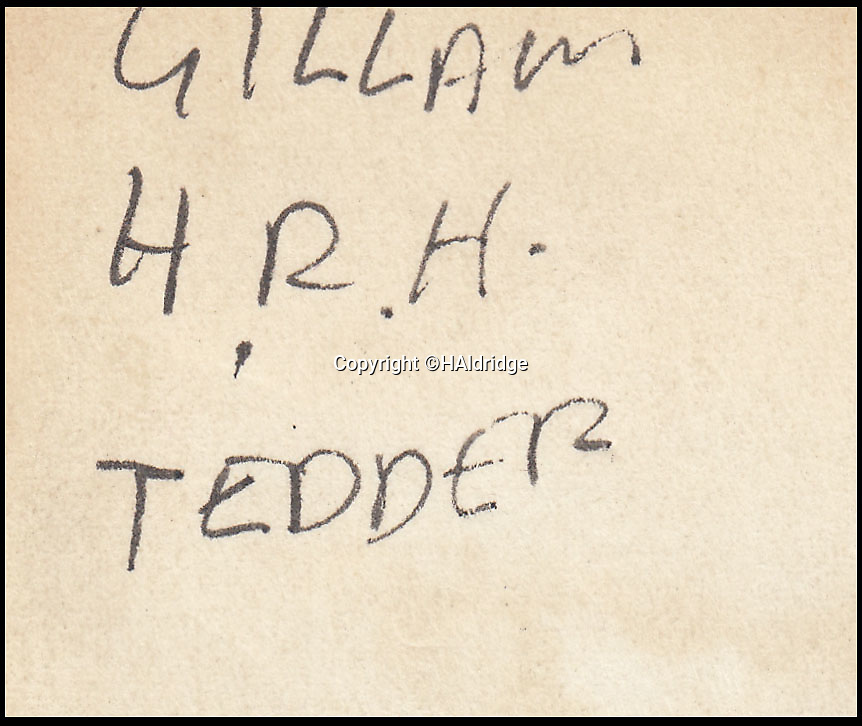 The pictures were were compiled in an album by airman George Lee that chart his time in France, Holland and Germany towards the end of World War II.
©HAldridge 14 Jul 2018 862x726 / 123.0KB