Add to Lightbox
Image 1 of 1
BNPS_VictoryForWolfetonManor_016.jpg 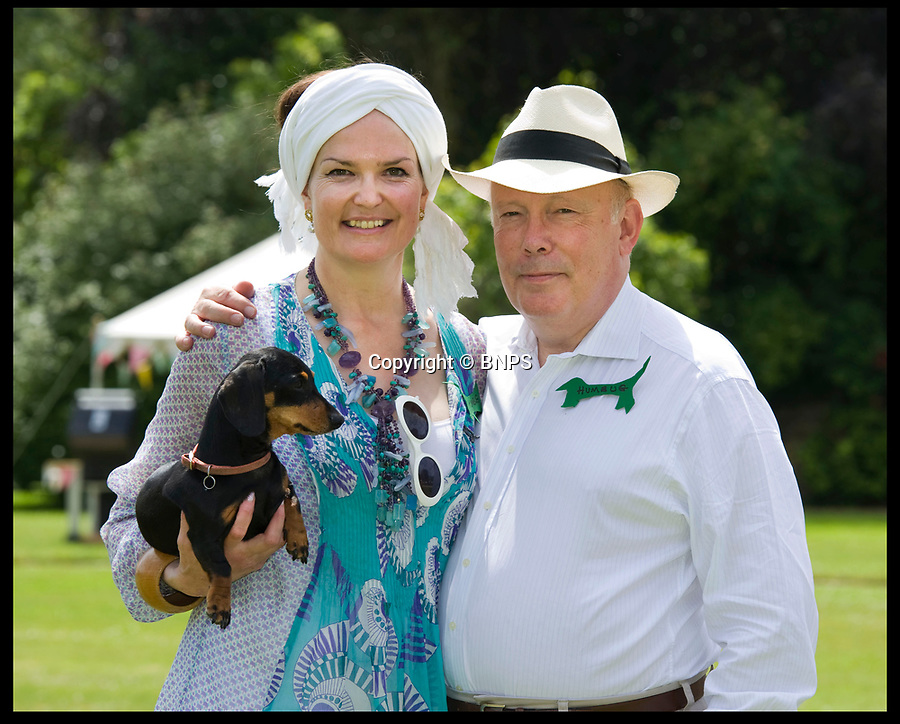 Lord and Lady Fellowes who live nearby had backed the campaign.