Add to Lightbox
Image 1 of 1
BNPS_CoupleQuitRatRaceForRemoteIsland_11.jpg 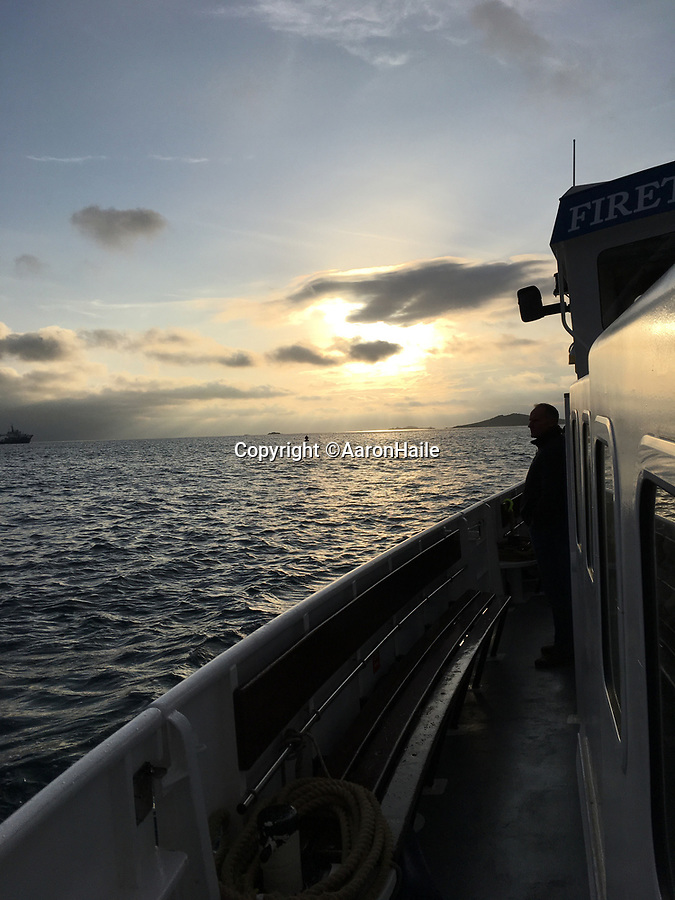 The scenery which the couple now enjoy.