Add to Lightbox
Image 1 of 1
BNPS_UnseenMonroePix_04.jpg 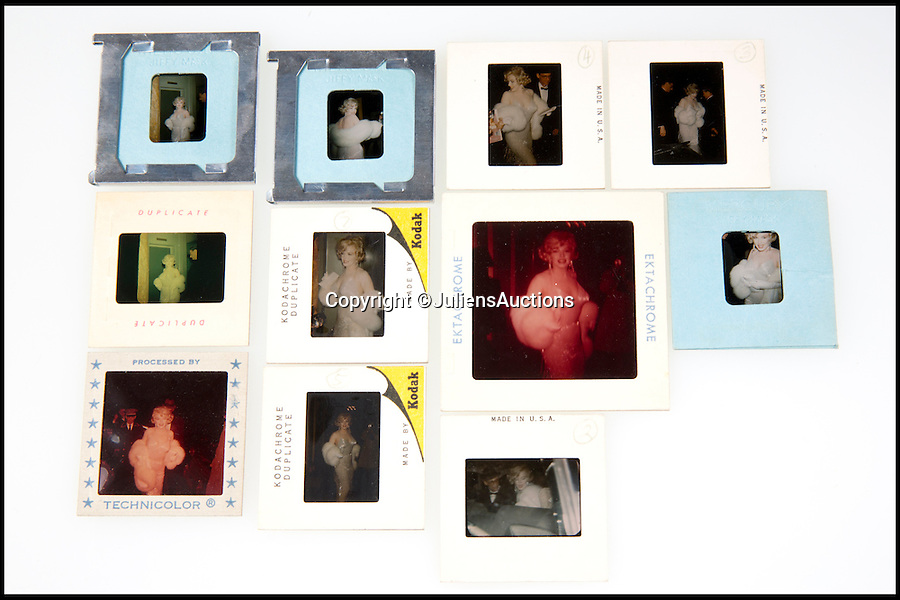 Never seen before slides of Marilyn Monroe, from March 29, 1959. These images are believed to have been taken following the premiere of Some Like It Hot.