Add to Lightbox
Image 1 of 1
BN_HistoricMotor_07.jpg 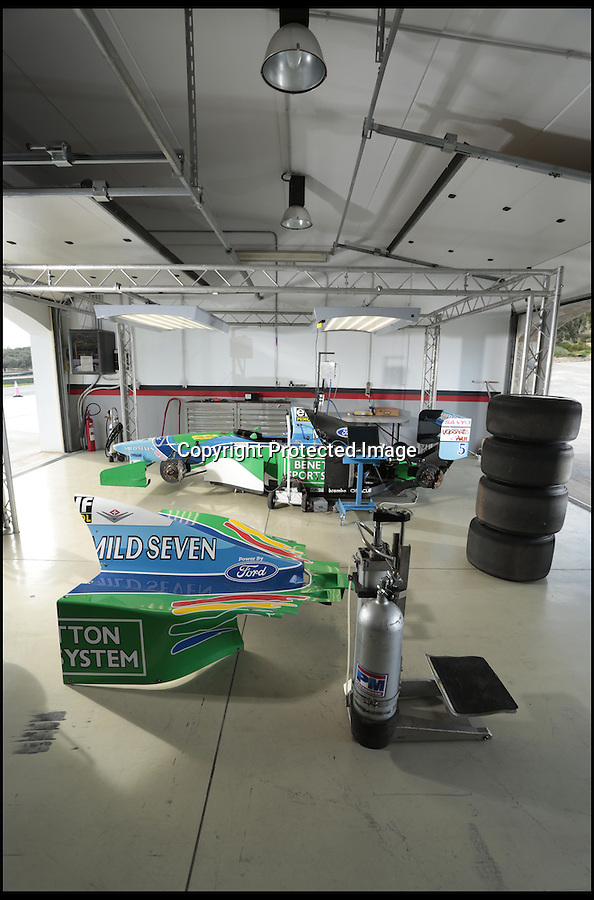 Servicing could be an issue...