Add to Lightbox
Image 1 of 1
BNPS_ReichChancelleryAlbum_018.jpg 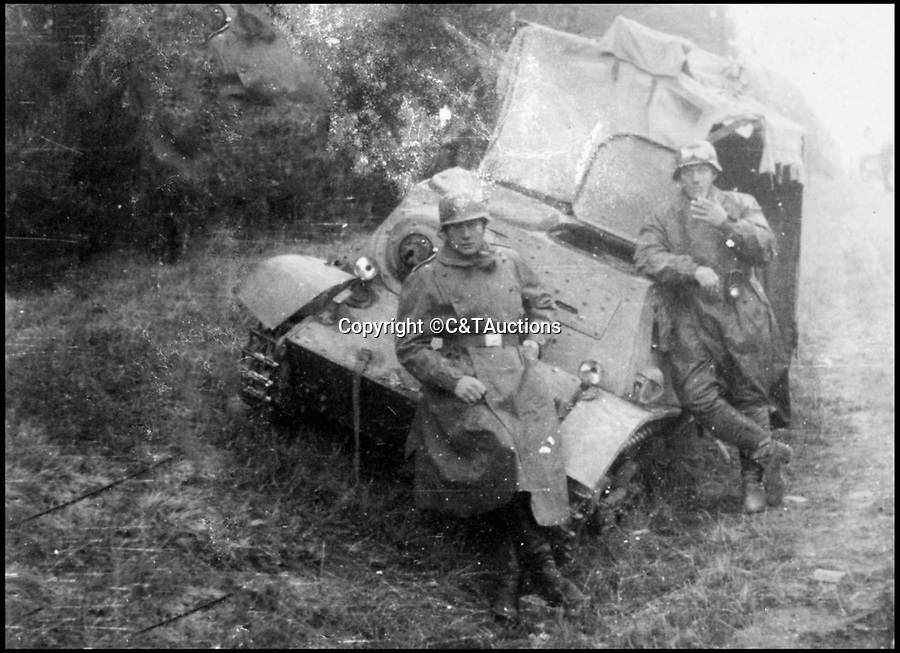 Surrendered German troop await their fate by the roadside near Berlin.

The soldier composed an album of his own photographs alongside Nazi publicity postcards from the heyday of the Third Reich.
©C&TAuctions 14 Jun 2018 3803x2761 / 986.6KB