Add to Lightbox
Image 1 of 1
BNPS_FirstBeatleInIndia_07.jpg 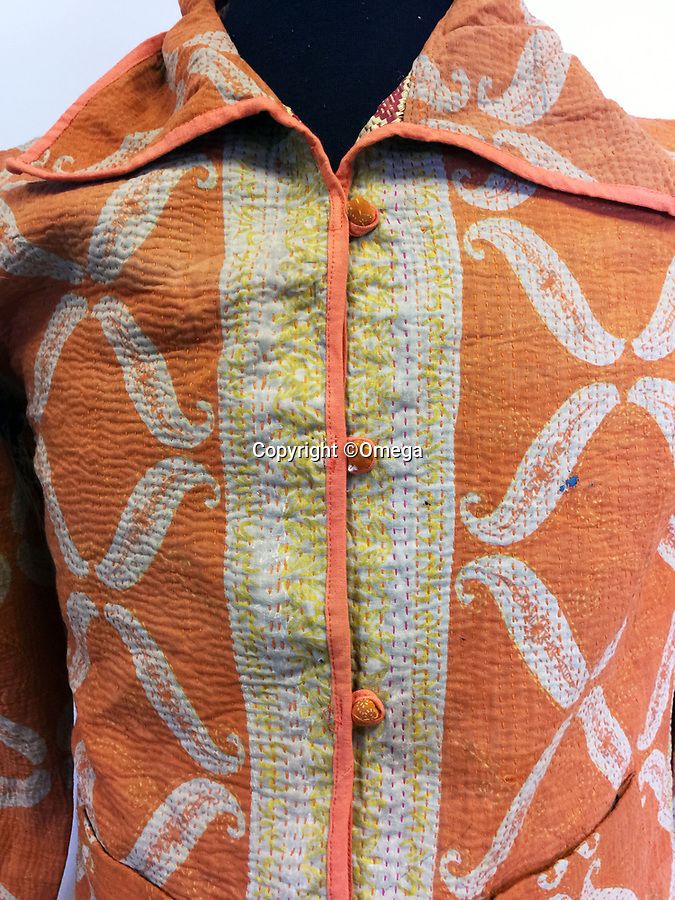 Also included is the orange jacket George took on his trip to India and left behind.

Never before seen photographs of George Harrison's spiritual trip to India that influenced the rest of The Beatles to later visit have been unearthed over 50 years later.

The late Beatle found the 1966 pilgrimage to the sub-continent liberating and persuaded the rest of the band to go back with him 18 months later.

Their famous visit and stay with the Maharishi Mahesh Yogi's yoga retreat had a significant influence in the music the Fab Four went on to produce.

The six colour faded photos show George with his wife Patti Boyd with sitar player Ravi Shankar and friends sitting among ancient ruins and a selfie of him on a beach.