Add to Lightbox
Image 1 of 1
BNPS_DianaDresses_04.jpg 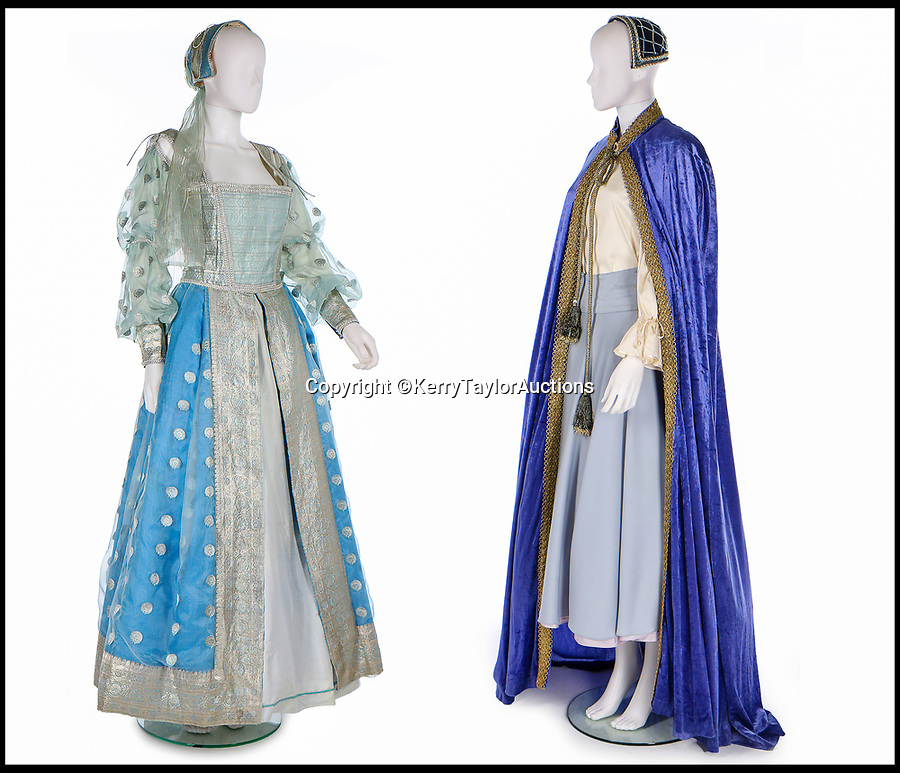 In the same sale were two fancy dress outfit Sarah Ferguson wore for the much-derided version of It's a Royal Knockout - sold for £1,750.

Three designer dresses worn by Princess Diana for her Royal duties have sold for over £260,000.

The trio of outfits included a blue and white striped dress commissioned from the Emanuels and worn by Diana during her visit to the Gulf states with Prince Charles in 1986. That sold for £106,000 alone.