Add to Lightbox
Image 1 of 1
BNPS_MonumentsMenSale_08.jpg 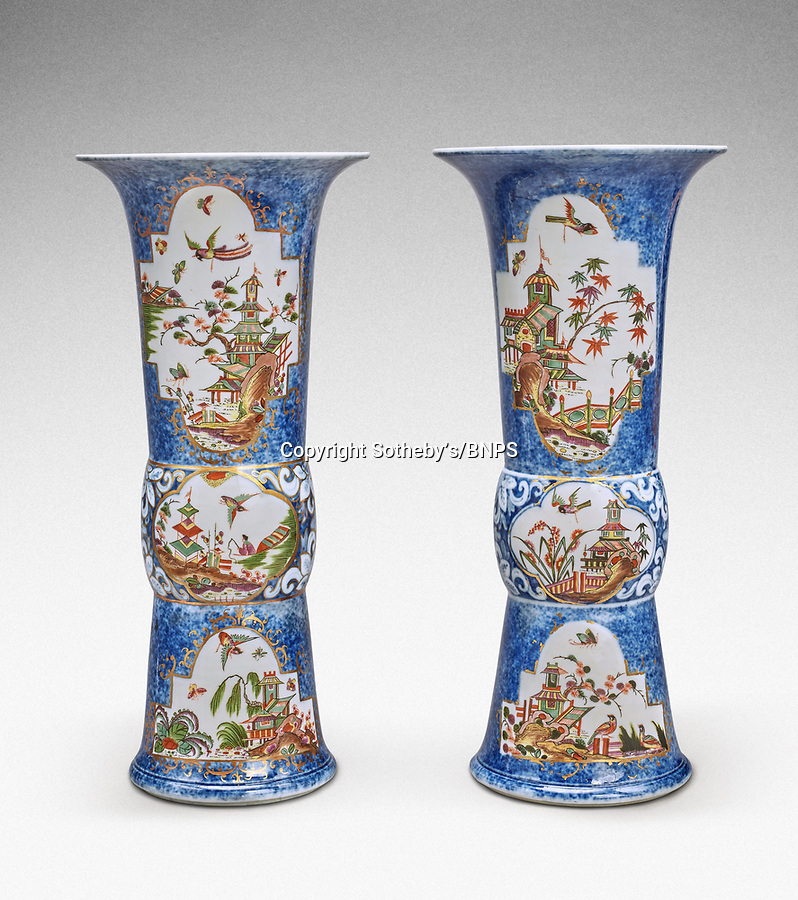 A stunning collection of German porcelain that was found by the so-called Monuments Men before it could be destroyed by the Nazis has sold 76 years later for over £10m.

The hoard of Meissen antiques that was seized by the Third Reich during the Second World War was discovered in a salt mine in Austria in 1945.

It had been amassed years earlier by German-Jewish industrialist Dr Franz Oppenheimer and his wife Margarethe.
Sotheby’s/BNPS 29 Jul 2021 3566x4020 / 2.7MB