Add to Lightbox
Image 1 of 1
BNPS_McKinlayMedals_04.jpg 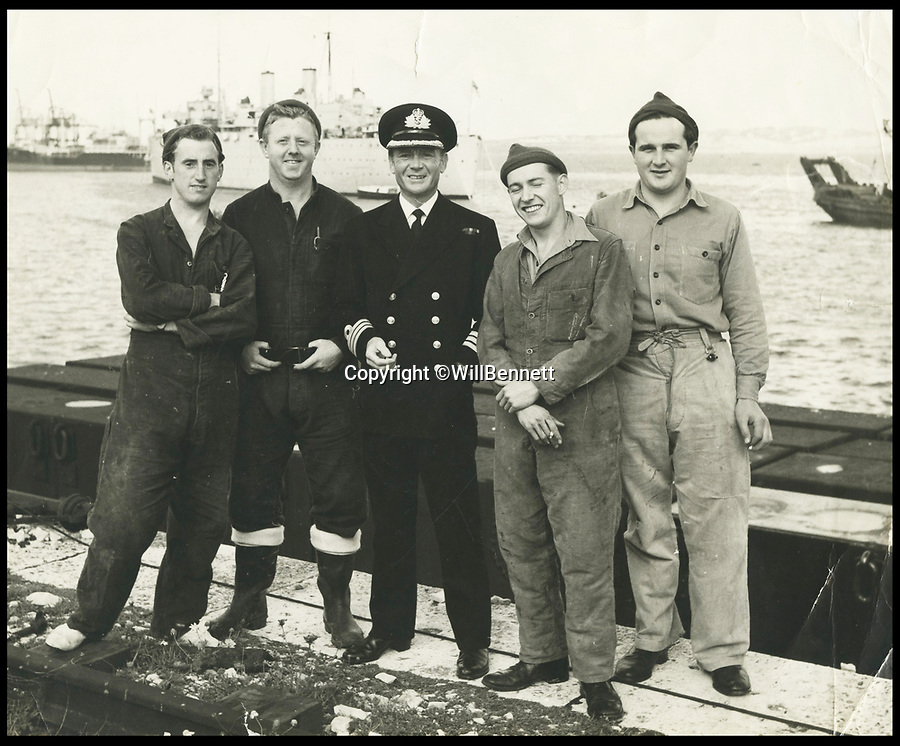 After the war McKinlay became a Royal Navy frogman under the legendary 'Buster' Crabb and was a consultant for the John Mills film Above Us the Waves.
©WillBennett 21 Aug 2018 2633x2182 / 2.3MB