Add to Lightbox
Image 1 of 1
BNPS_UnseenAlbumFromHeartOfNaziGermany_05.jpg 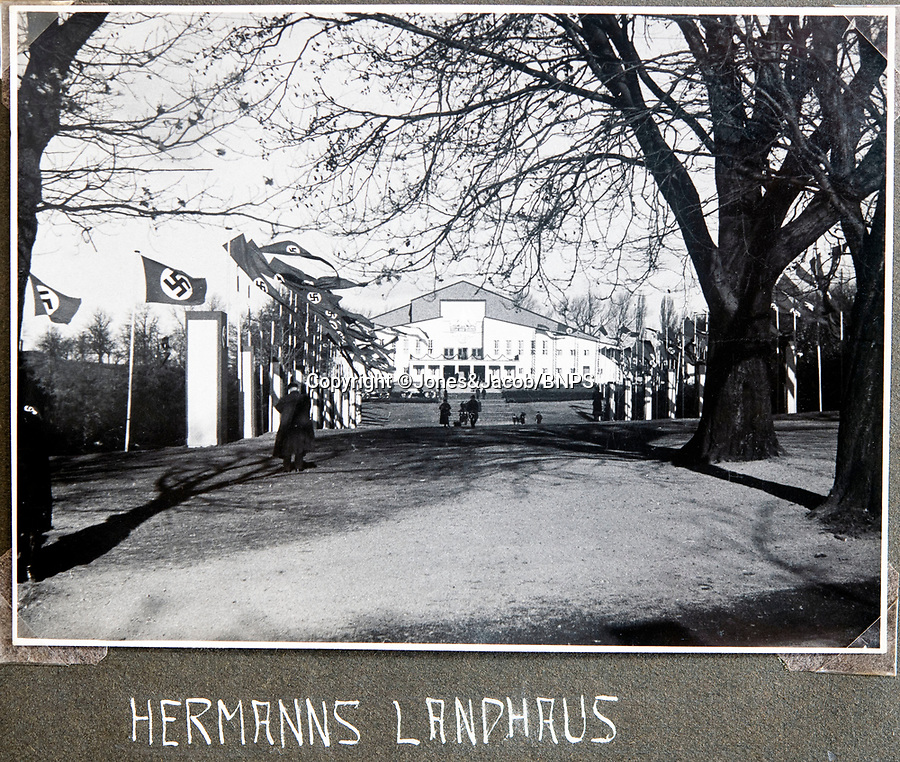 Entance to Hermann Goering's residence in Berchtesgaden after its redevelopment in 1941.

Springtime for Hitler...Chilling album of pictures taken by one of Hitlers bodyguards illustrates the Nazi dictators rise to power.

An unseen album of photographs taken by a member of Hitlers own elite SS bodyguard division in the years leading up to the start of WW2.