Add to Lightbox
Image 1 of 1
BNPS_FatherOfSpaceRaceArchive_014.jpg 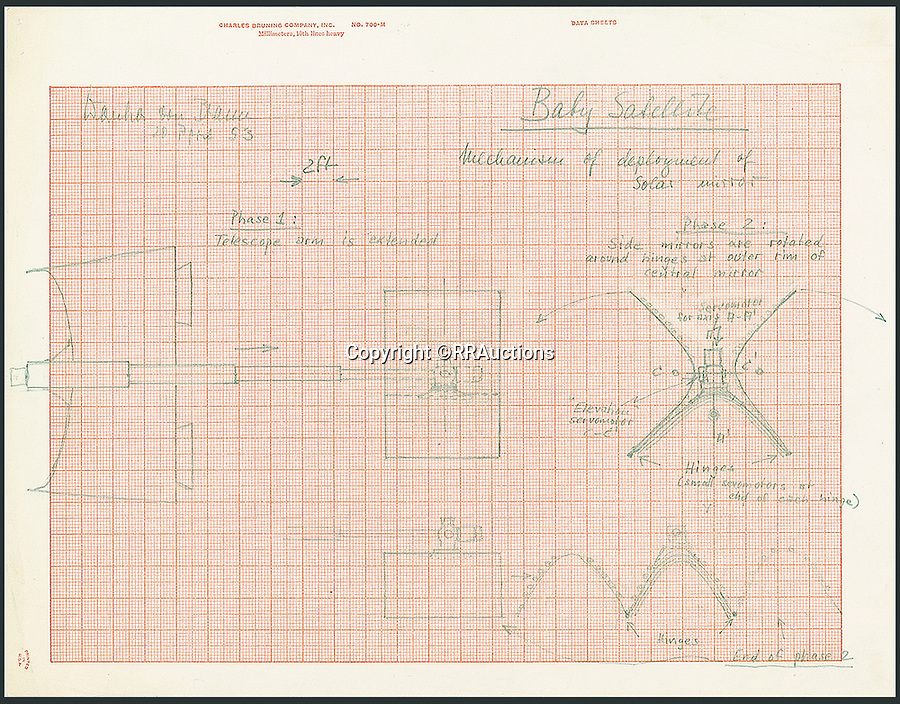 Here von Braun has designed a satellite to circle the earth - Five years befor the Soviet Sputnik shocked the world.

This technology was later used by von Braun to create the mighty Saturn V rockets that eventually took man to the moon.
©RRAuctions 9 Apr 2018 2828x2212 / 2.3MB