Add to Lightbox
Image 1 of 1
BNPS_RingMadeFromWW1GlassShrapnel_09.jpg 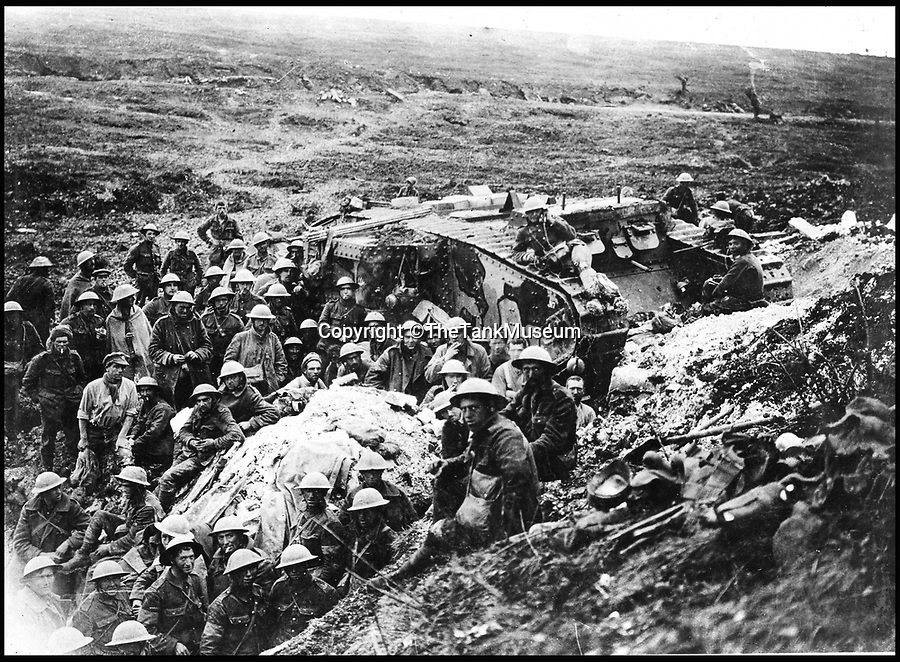 Medics later removed the pieces and the officer kept the largest part and had it mounted in a gold ring which he then gave to his new bride, Rose. The item has been unearthed in the archives of the Tank Museum in Dorset.
©TheTankMuseum 17 Aug 2016 2291x1683 / 1.6MB