Add to Lightbox
Image 1 of 1
BNPS_PortIsaac_08.jpg 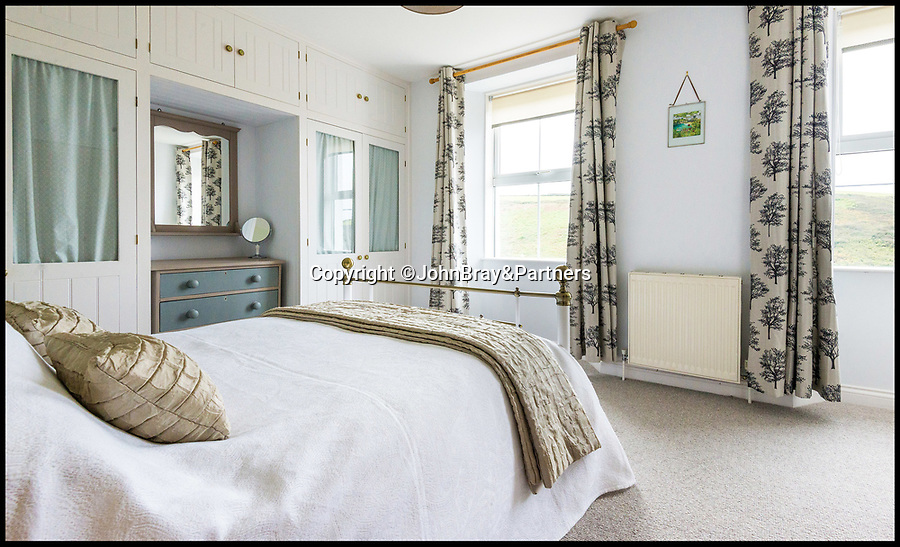 Doc Martin fans will be fighting to get their hands on this Cornish holiday cottage in the hugely sought-after fishing village - on the market for £560,000.

Harewood, a three-bedroom Victorian home, is set back from the picturesque harbour of Port Isaac in a prime hill-side spot where the owners can look out over not only the harbour, where a lot of filming takes place, but also across to Doc Martin's 'surgery', Fern Cottage.

The lucky homebuyers could buy themselves a front row seat to the action, with the ninth and final series of the ITV comedy drama set to start filming in spring next year.