Add to Lightbox
Image 1 of 1
BNPS_PinkFloydRecordingConsoleSellsFor1.4Million_10.jpg 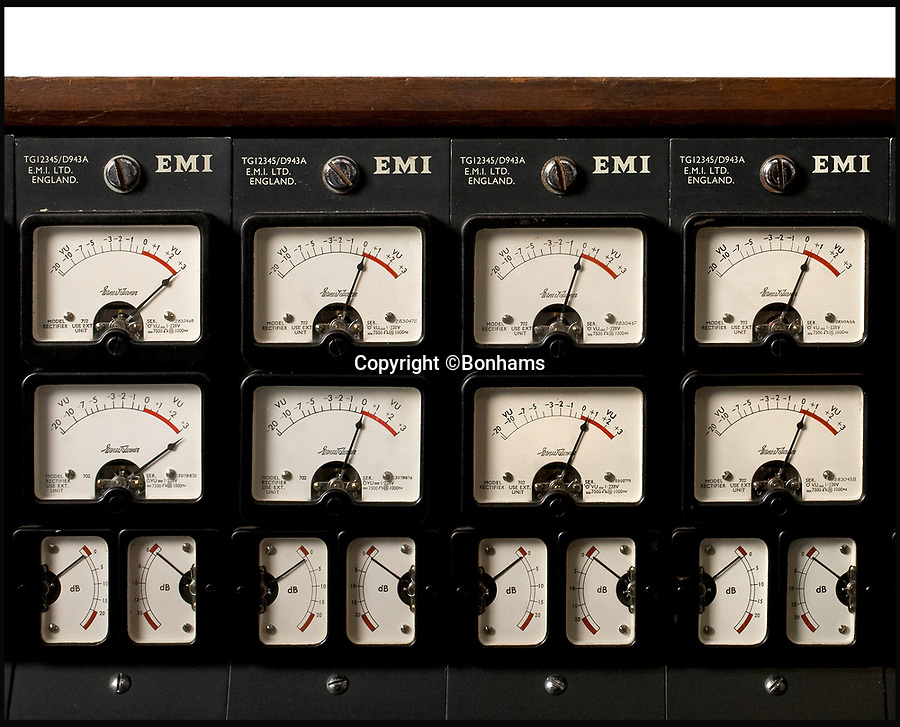 A recording console used to produce Pink Floyd's iconic Dark Side of the Moon album has sold for a staggering £1,434,231.

After a sterling 12 year run during which it was used by three of the Beatles, Paul McCartney, George Harrison and Ringo Starr, as well as Kate Bush and The Cure, the console was replaced by a more advanced model.