Add to Lightbox
Image 1 of 1
BN_PoignantReminder_04.jpg 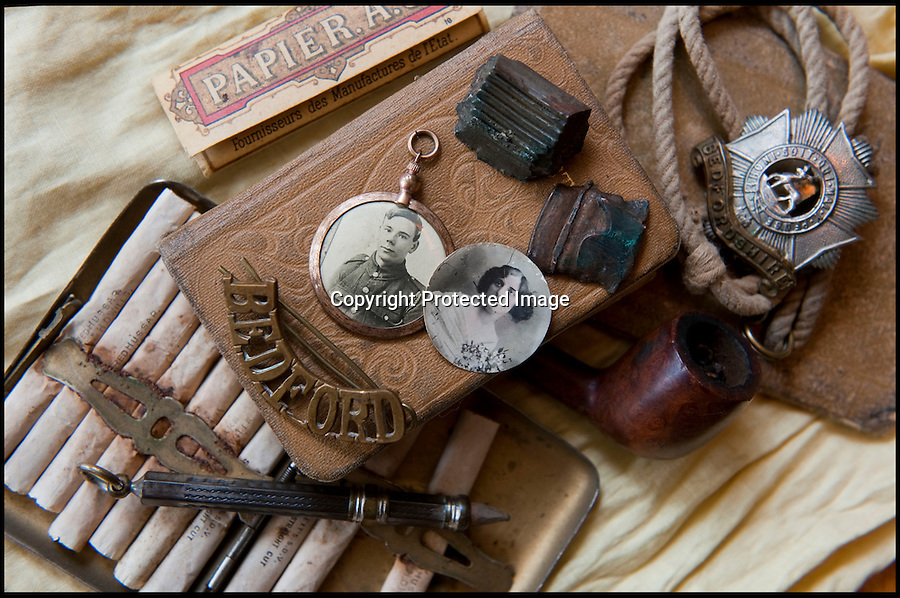 The suitcase even contained his bag of personnel effect's send back from the front in 1916.