Add to Lightbox
Image 1 of 1
BNPS_BarnFindMini_04.jpg 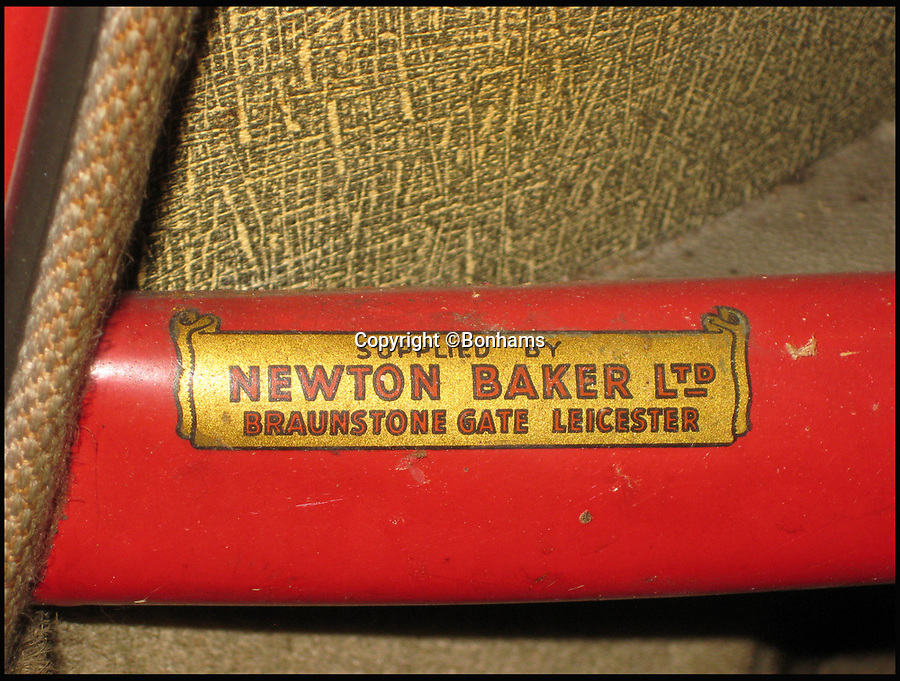 One of the first Minis to ever come off the production line has been excavated from a garage where it languished for 40 years.

The ramshackle old Austin hit the road in October 1959 - only two months after the first ever Mini left the factory.

In 1974, after passing through the hands of two owners, the dinky red motor was holed away in a garage, where it remained until this year.

Now its owner, who forgot all about his old car, has decided to cash in on the booming market for Minis and consigned it for sale with Bonhams auctioneer.
©Bonhams 5 Jul 2017 3297x2497 / 1.3MB