Add to Lightbox
Image 1 of 1
BNPS_RorkesDriftHeroGetsHeadstone_04.jpg 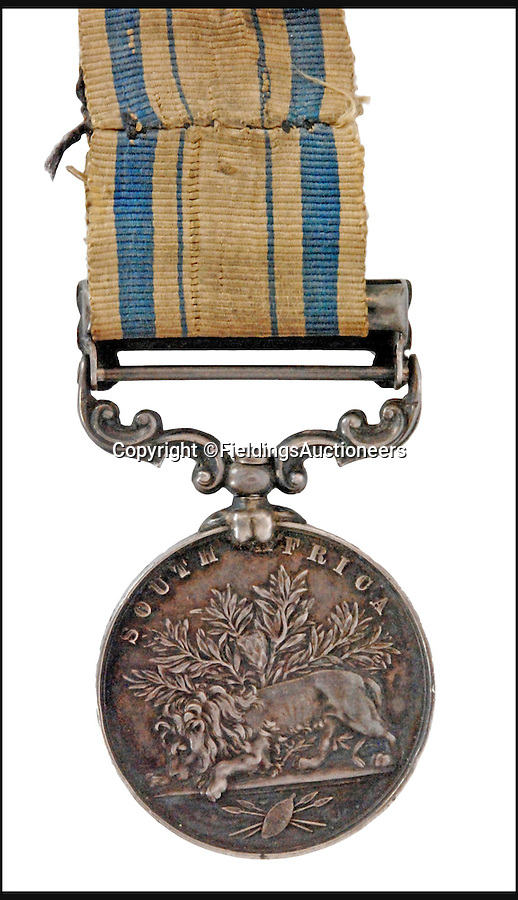 A hero of the defence of Rorke's Drift that was immortalised by the Michael Caine film Zulu has finally been remembered after his pauper's grave was marked with a headstone.

Private Joseph Bromwich was one of the 150 British soldiers who repelled 4,000 Zulu warriors attacking a British mission station in South Africa by accurately firing his rifle at them and engaging in hand-to-hand combat.

Following his death in 1916 the military veteran was buried in an unmarked grave in a cemetery in Wolverhampton. Now his great-grandson has sold his ancestor's campaign medal to pay for a headstone.
©FieldingsAuctioneers 12 Feb 2006 2232x3876 / 1.2MB