Add to Lightbox
Image 1 of 1
BNPS_WW2GunneryWithStunningViews_034.jpg 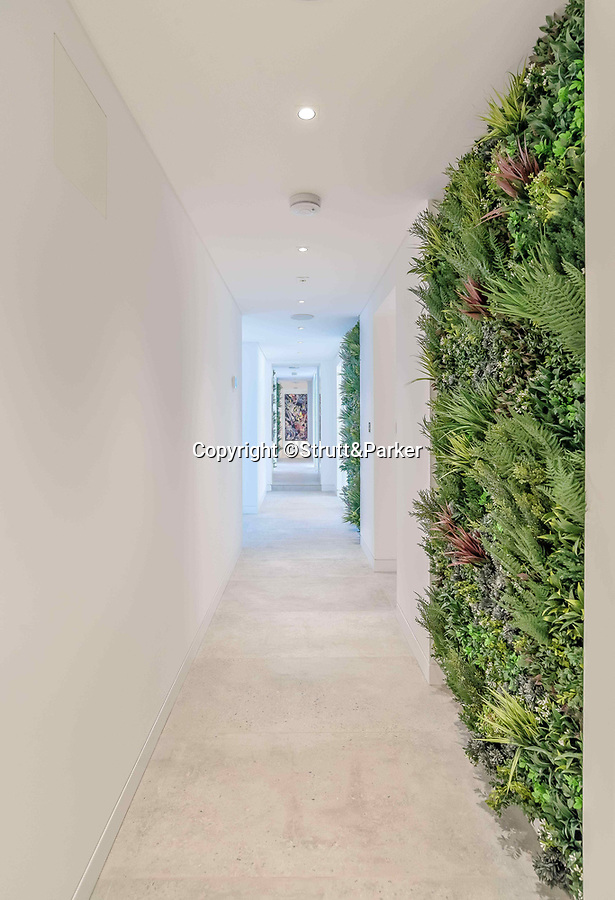 'Living Wall' within the property...