Add to Lightbox
Image 1 of 1
BNPS_UnseenMonroePix_06.jpg 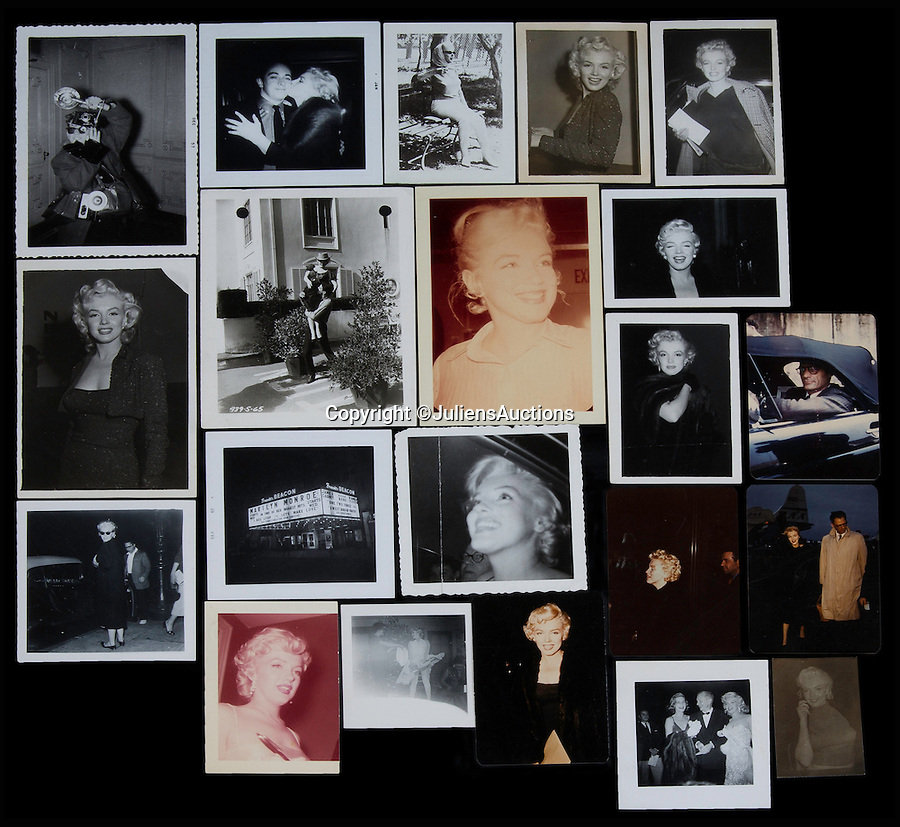 A group of 27 original colour and black and white candid Marilyn Monroe related photographs. Monroe is shown in nearly all photograps, which were taken at various times and events throughout her career.